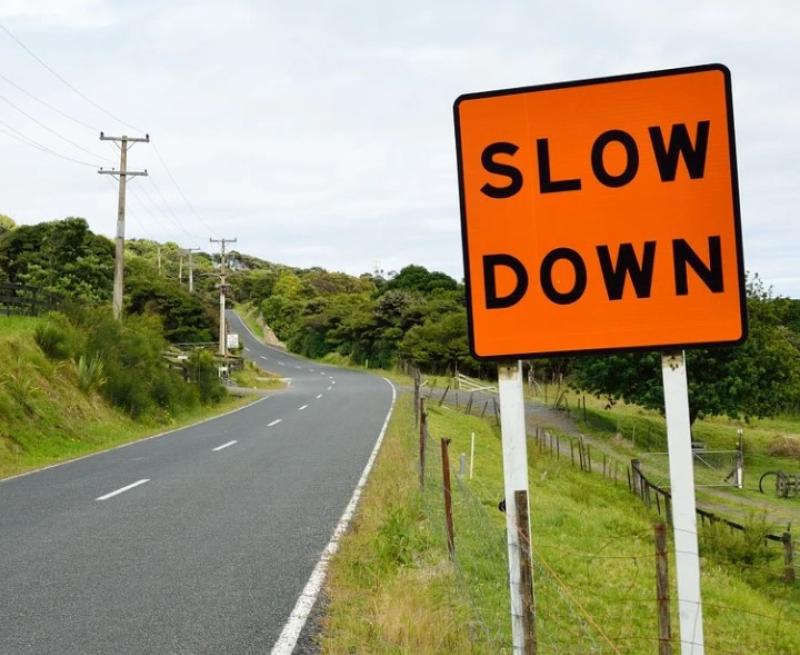 A car was declared a "write off" after a recent crash in a Laois village, with speeding raised as an ongoing concern.

The collision involving two cars took place in April in the centre of Ballyroan.

Speeding in the village by vehicles approaching from Portlaoise is at "dangerous" levels, says local Cllr Barry Walsh.

He tabled a motion to the April meeting of Portlaoise Muncipal District.

He asks "that Laois County Council consider traffic calming measure on the R425 road from Portlaoise into Ballyroan village.

"Heavy goods vehicles are driving through the village at dangerous speeds early in the morning and during evening times," Cllr Walsh claimed in his motion.

He told the Leinster Express about the most recent collision between two cars at a junction in the centre of Ballyroan.

"Nobody was seriously injured but both cars were damaged and one was a write-off. It is very hard to get out on that junction, and cars park on the side of the street. The speeding is coming from the Portlaoise side. We need measures to slow them down," he said.

"There was an accident in the last week, purely because of speeding through the village. I live on the Main Street. Lorries can have speed driving. They come down at a speed that is frightening, there is going to be a serious accident," he warned. 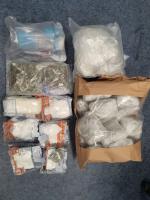 Three arrested as €90,000 in drugs seized in Laois

Cllr Willie Aird supported the motion and proposes that a speed camera be sought on the Portlaoise Ballyroan road.

"It is a real eye opener. Everyone is travelling too fast in these HGVs," he said.

In reply, Roads engineer Farhan Nasiem said that the office would meet Cllr Walsh on site to identify the exact location and problems and then prepare a proposal.