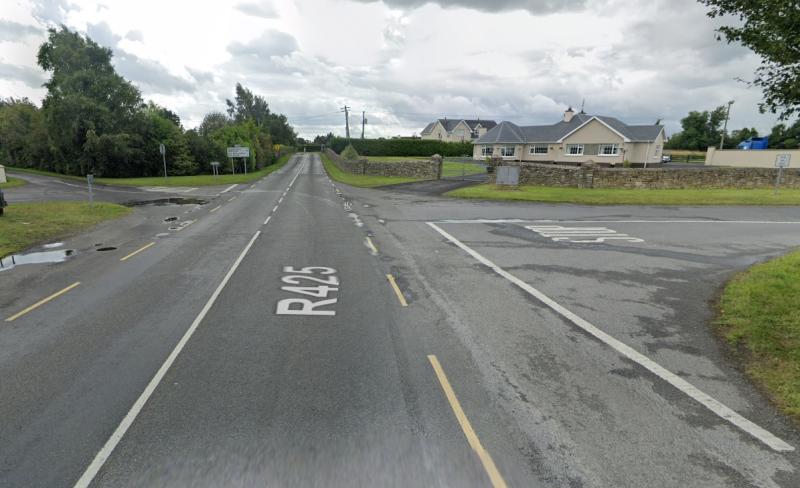 A Portlaoise councillor has claimed that there have been “very near misses” on the road to Sheffield Cross.

Laois County Council is intending to install rumble strips and 'concealed entrance' signs and 'slow' road markings at the location within weeks.

A bigger scheme will follow this year but only if another scheme doesn't happen and it can be swapped, because there isn't enough money in the council's road budget.

Cllr Willie Aird tabled a detailed motion to the May meeting of Portlaoise Municipal District, asking for the three safety measures on the road.

It is a junction between the Portlaoise road to Ballyroan, and to Ratheniska, the R426 between Sheffield Cross and the entrance to Sheffield Wood, in Cappoley near Clancys.

He wants funding sought from the Safety Improvement Works Scheme “as soon as possible” and to nominate it as a substitute this year if possible.

“At least 12 to 14 houses are affected. It's exceptionally dangerous. I didn't realise how dangerous until I stood on the road and watched traffic coming at high speed,” he said.

“It is a very dangerous road with bends and speeding. A lot of people use Sheffield Woods. During Covid it became more popular,” she said.