Make driver of other car arrested. One girl is reported to be critical 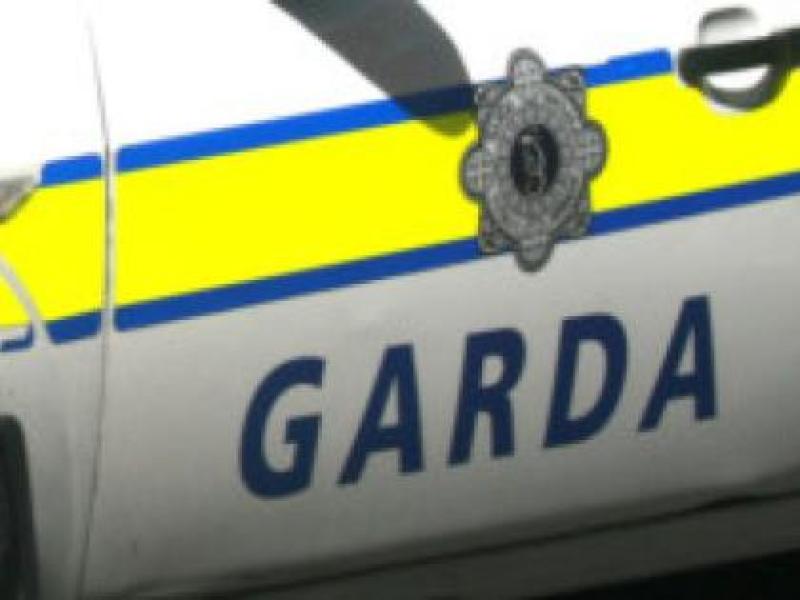 A mother and two young girls have been rushed to Tullamore hospital after a three car crash outside Portarlington.

It's believed one of the girls, an 8-year old is critical.

The extent of their injuries.

It’s believed the collision occurred because of an overtaking move at around 5pm on the R419 road to Bracknagh, two kilometres outside Portarlington.

The road will remain closed this evening to allow for a forensic exam of the scene.