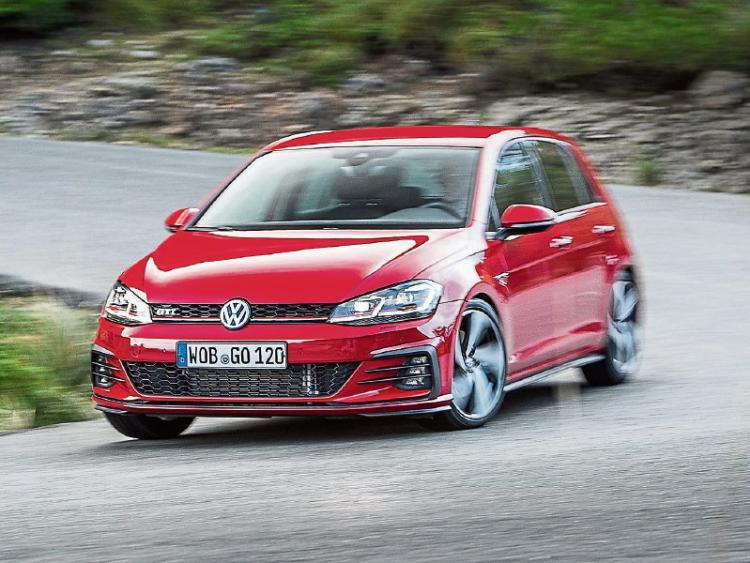 Motorists are going crazy about SUV’s. Any manufacturer who does not have one in their range is suffering as their popularity continues unabated.

Not to be left out albeit if a little late to the party Skoda have launched their first 7 seat vehicle the Kodiaq.

It would seem Skoda have done it again with the launch of the Kodiaq.

It is already receiving rave reviews across Europe and here at home it is no different. Indeed it would seem that Skoda Ireland are so inundated with enquiries for the new Kodiaq that their allocation for 2017 of 1,000 units will no doubt all be sold.

So what is the Kodiaq I hear you ask?

It is an all new SUV or Crossover with five or seven seats, you can have it in 2 or 4 wheel drive, it boasts a 2.5 tonne town capacity and of course there is a choice of petrol or diesel power with auto or manual gearboxes.

The Kodiaq is a rival for the likes of the Hyundai Santa Fe, Kia Sorrento, Nissan X-Trail to name but a few.

Prices start at €28,795 for the 5-seat 1.4 TSI petrol 125bhp Active model and even this entry version boasts 17inch alloys, cruise control, air conditioning an smartphone connectivity with all the associated benefits.

Skoda’s market share in Ireland is growing rapidly and they now hold an impressive 6.5 % of the overall Irish new car market, the new Kodiaq will no doubt push them closer to their 8% target!

My initial impressions of the new Kodiaq at the Irish press launch in county Kildare are very good.

The styling is conservative but nonetheless appealing, the cabin is beautifully appointed in a Teutonic sort of way, the standard equipment list is excellent and I found it good to drive.

So all bodes well for the new Kodiaq, and if the level of interest at Skoda dealers converts to sales, and to date it most certainly is they really do have a winner on their hands.

A full road test will follow in the coming weeks.

VW are calling it the “new” Golf but I think that is stretching the imagination somewhat.

The latest Golf is an upgrade model with the main features being some minor external changes (which only a Golf aficionado would spot….LED lights) some new engines, and some welcome improvements to the technology inside.

I had a brief sortie in the “new” Golf GTI at the Irish press launch which was based out of the historic Collins Barracks in Dublin. So externally LED lights aside its much the same.

The interior gets a touch of the sporty treatment with chrome detailing, a leather trimmed multifunction sports steering wheel which by the way is not completely round but has a flat base like a racing car and aluminium look pedals.

It all looks great. Everything is where you would expect it, with the usual high standard of ergonomics and unsurpassed build quality.

The real change inside though is the arrival to the range of the new improved colour touchscreen, the option of a 12.3 inch active info display, basically a digitally generated instrument panel such as seen in the Audi TT or VW Passat and the arrival of Gesture Control.

The idea behind Gesture Control is that you need not physically touch the screen, certain gestures (no rude ones mind you!) will change the volume or select a different radio station.

I have tried it on the Golf GTI and on other new cars such as the BMW 5 Series and I am not yet sold on it.

A bit like voice activation it works sometimes and can be frustrating. Give me a button or simply a touchscreen tab instead please!

The cabin is very well laid out and of course has bags of leg and headroom both front and rear.

A short spin at launch confirmed the latest 230 bhp GTI has lost none of its soul. Prices start at €37,795, a full road test will follow in the coming weeks.