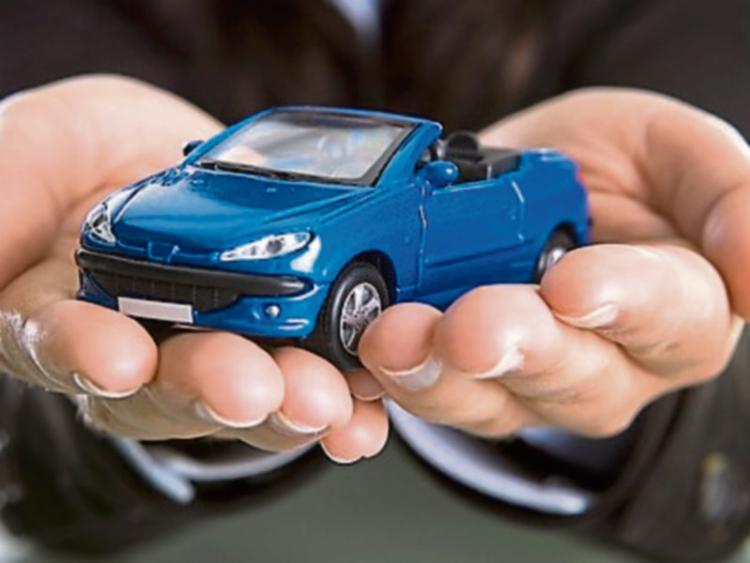 Almost 80% of Irish motorists will shop around at the time of their next car insurance renewal in an attempt to reduce costs, according to recent research from AA Ireland.

However, the motoring organisation also highlighted that some lesser known steps to reduce premiums are being ignored by most Irish drivers.

79.91% of over 3,000 respondents to an AA Car Insurance survey stated that they were very likely to shop around and discuss their cover with other motor insurance providers at the time of their next renewal.

Meanwhile a further 10.93% stated they were ‘somewhat likely’ to discuss their policy with other insurers in an attempt to reduce costs, with just 2.40% describing themselves as very unlikely to do so.

However, the survey also found that just 11.13% of respondents described themselves as “very likely” to consider increasing their excess, while just 13.02% are very likely to consider improving their vehicles security.

“Many Irish people put a great deal of importance on being loyal to their insurer, which can over time help you make some savings on your premiums in the form of discounts.

“However, in the current climate shopping around and not simply taking the renewal quote your current provider offers you is becoming increasingly important and it seems more and more of us are getting this message,” Conor Faughnan, AA Director of Consumer Affairs stated.

“However, other lesser known steps which you can take to reduce your car insurance premiums are largely ignored by Irish motorists. While increasing your excess will leave you paying a little more in the event of a claim it can help you reduce your premiums significantly.”

Shopping around, paying for cover on an annual basis instead of monthly instalments, and adding another driver to their policy were the top 3 steps Irish motorists are most likely to take in their efforts to lower premiums.

On average, female respondents were more likely to take each of these steps at the time of their next renewal, with 82.47% of women very likely to shop around compared to 77.98% of men, and 31.55% of women likely to add another driver to their policy compared to 22.68% of men.

“Depending on the experience level of the other driver, adding another motorist to your policy can help reduce your premium by anywhere up to 20%,” Faughnan added.

“If the other driver also happens to be your partner or spouse there are significant savings to be had. “As motor insurance is priced based on the perceived risk of a claim being made, and those in long-term relationships tend to be less likely to be involved in an accident, adding your husband, wife, or a person you’re living with on a permanent basis as if you were married to your cover can help you save.” The survey also found that 7.73% of motorists were very likely to consider reducing their mileage to help lower premiums.