Fuel prices drop for second successive month, according to AA 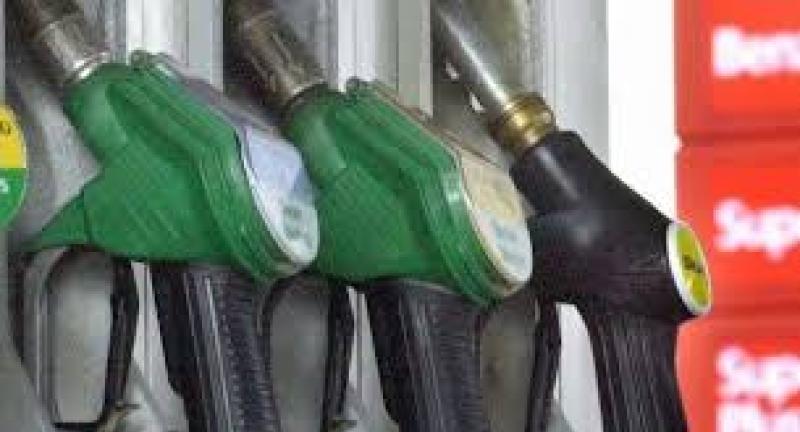 Petrol and diesel prices have fallen by an average of 1.5 and 2.5c per litre respectively across the country, according to the latest monthly fuel prices survey from AA Ireland.

On average a litre of petrol now costs 135.1c, while a litre of diesel will cost 123.5c down from April’s prices of 136.6c and 126.0 per litre respectively. The latest drops marks the second successive month in which prices have fallen, with the cost of a litre of both petrol and diesel now at the lowest level seen in 2017.

"While any decrease is certainly welcome news for motorists, this drop of 1.5c or 2.5c per litre depending on which fuel you use only goes so far in counteracting a number of increases that we have seen in recent months," Conor Faughnan, AA Director of Consumer Affairs stated.

"Compared to this time last year the average motorist is paying 6c more for every litre of petrol they use, with drivers of diesel powered vehicles paying over 10c more. All this means that motorists are now paying just under €10 more per month for petrol than they would have 12 months ago, or forking out an additional €15 per month compared to last year’s prices if they own a diesel vehicle."

"For many people in Ireland driving is a necessity due to an absence of reliable public transport, particularly in rural areas, or because the nature of their employment requires that they have access to a car. These people should not be punished by way of excessive taxation because they need a car to get to commute or access reliable employment," Faughnan added.

"During the recession era the tax on fuel was allowed to rise in response to the emergency situation, but despite the change in Ireland’s fortunes motorists are still being taxed to emergency standards."

In line with fuel prices dropping on average nationally, the AA report noted a significant decrease in the cost of a barrel of oil, a key trend in setting fuel prices. Currently a barrel of oil costs $53.34 down from $55.85 per barrel in April 2017.