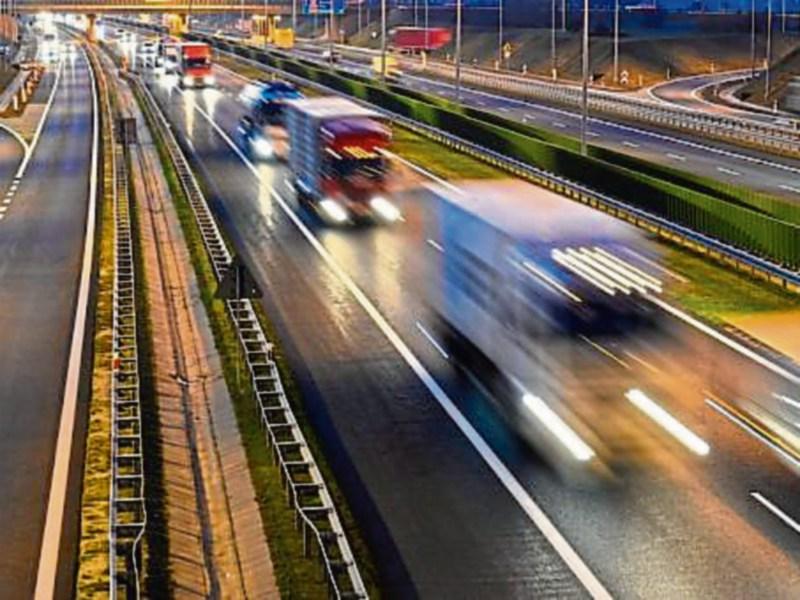 Over 70% of drivers encounter other motorists driving about the speed limit or at a speed unsuitable for the road or weather conditions on a regular basis, according to recent analysis from AA Ireland.

In response to an AA Car Insurance survey of over 3,000 people, 40.30% of those polled reported seeing other drivers breaking the limit or failing to adjust their speed for the weather conditions on a daily basis.

A further 31.67% of those surveyed reported that they witness speeding on a “very regular” basis, with just 3.91% of motorists stating they have never witnessed speeding.

“Despite a setback last year in terms of road fatalities, we have come a long way when it comes to road safety in Ireland in recent years.

“However, speeding or failing to match your speed with the conditions significantly increases your risk of being involved in some kind of an incident, putting yourself and other road users in unnecessary danger,” Conor Faughnan, AA Director of Consumer Affairs stated.

“While speeding may not be the only problem we have on our roads, when it comes to improving road safety one of the most vital factors in reducing collisions and fatalities is the driver’s right foot.”

Speeding, dangerous lane changes, and inconsiderate driving were among the top motoring gripes witnessed on Irish roads by drivers according to the AA.

30.33% of respondents stated that they witnessed other drivers moving between lanes in a danger manner on a daily basis, while 39.86% reported seeing the same behaviour on a very regular basis.

Meanwhile, 30.53% of those surveyed stated that they witness inconsiderate driving on a daily basis.

“Because of the frequency with which we do it, many of us are guilty of underappreciating just how dangerous driving really is.

“While it may appear trivial, rude or inconsiderate behaviour certainly plays a role in many of the incidents we see on Irish roads,” Faughnan added.

“Unexpectedly changing lanes or even inconsiderate behaviours such as failing to indicate reduce the time other road users have to react to your actions increasing the risk of some kind of collision.

Earlier this year a report from the AA found that almost half of motorists encounter other drivers using their phone while behind the wheel on a daily basis.