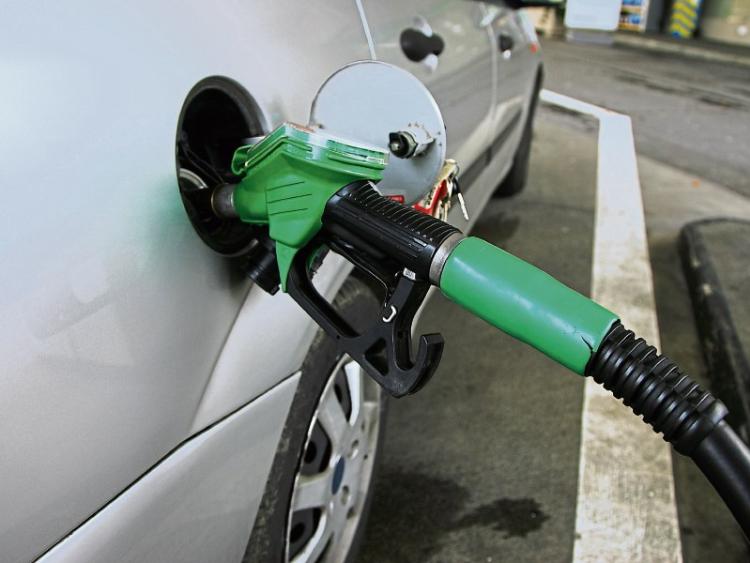 Despite a minor increase of 0.46% in the cost of fuel, recent CSO data highlighting a drop in motor insurance premiums has helped reduce the cost of running a car.

The CSO has found that the average cost of motor insurance has dropped by 10.2% compared to June 2016[1].

While that figure when factored into the AA calculations pulls down the annual cost the motoring organisation warns that many motorists will not have seen a saving yet.

“Motorists renew their motor insurance once per year so depending on when you pay you may not have seen any fall off in the cost yet,” said Director of Consumer Affairs Conor Faughnan.

“The best we can say is that when we compare August of this year to August of last the cost did not get any worse overall.”

The AA also warns that a year-on-year measure does not factor in the very hefty price increases that came along more than 12 months ago. Motorists saw prices jump hugely in a short period of time between 2014 and 2016 and they have remained high since.

“Rising motor insurance premiums have been the main issue faced by motorists for over two years now, and something which the AA has highlighted to government since the publication of our 5 point plan to tackle rising insurance costs in November 2015.

“While it appears some progress is being made in this space, in order for the trend to continue into the future and for motorists to ultimately start seeing their premiums drop it’s important that government continues to give this issue the attention it deserves.”

“In the meantime there are some things you can do to lower your costs,” Faughnan added.

“If you have a spouse or partner then adding them to your insurance policy, as long as they have a clean driver record, can net you a discount of up to 20% and separately it’s always worth shopping around.

“Even if you receive a renewal quote which seems competitive call your current insurer and others to see if anyone can do better for you.”

Following a series of price drops in recent months the cost of fuel has remained largely in line with the price in 2016, increasing slightly by 0.46%.