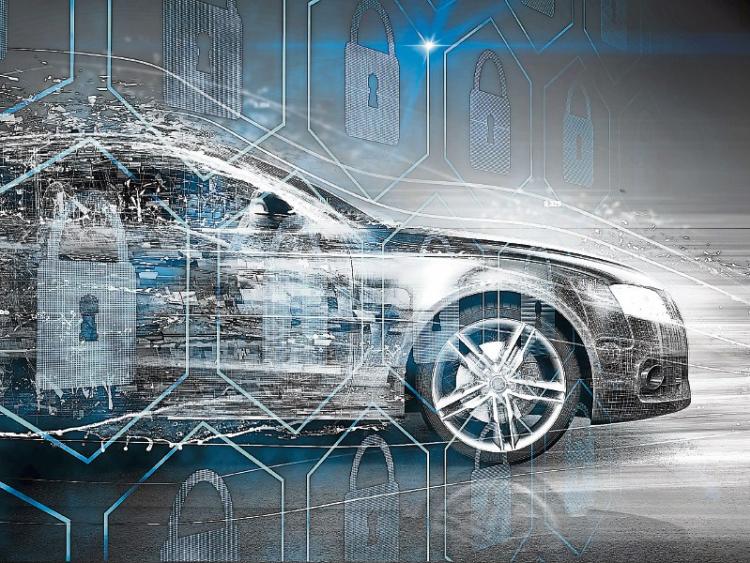 Modern cars, like cell-phones before them, now collect and carry a lot of data that is personal to the driver.

An AA poll shows that motorists want to be clear on who owns that data, and that it should belong to the user.

AA Rescue has surveyed over 4,000 Irish motorists and found that 53.12% of them agreed strongly that any data captured by built in car technology or devices added to the car post-purchase should belong to the driver themselves.

“There is no doubt that the technology is fantastic and can help drivers in many ways,” says AA’s Commercial Director John Farrell.

“Car drivers don’t need to fear Big Brother. But at the same time we need to ensure that, as with other personal data, the consumer is the one who is in control.”

The AA is itself making use of modern technology. It has formed a strategic partnership with the University of Limerick to study the effects of tracking devices on driving habits and insurance risk.

AA Rescue is testing a plug-in device in the cars of 250 AA Members that can monitor your car’s performance over time and detect breakdowns before they even happen.

These kind of technological advancements play a huge role in making driving easier for the average motorist.

“All of this is to be welcomed but as more and more technological advancements are made it’s important that motorists are reassured that their private information will be secure. It’s a new frontier for data protection but the same principles apply.”

Data on car usage and driving patterns has the potential to be very useful for insurance companies, for car manufacturers and even for the State. The technology has could change the way car use is insured and taxed but the consumer is sceptical.