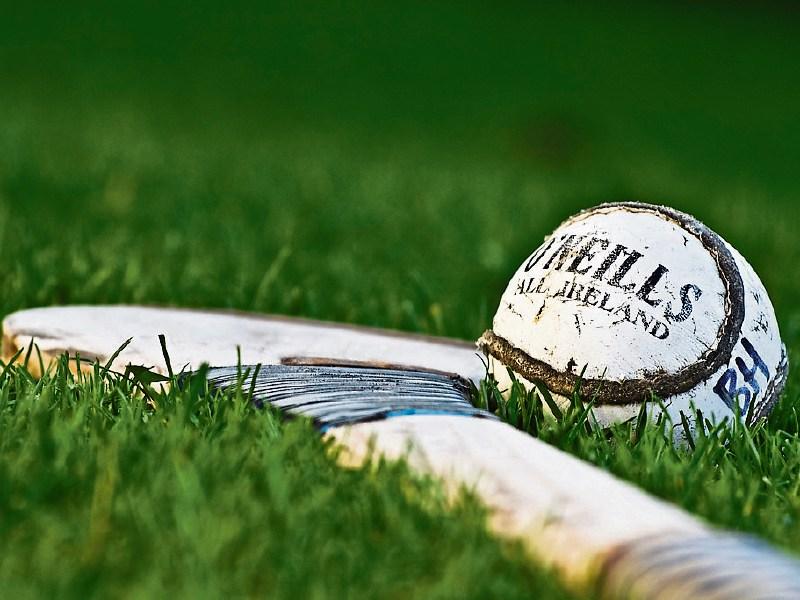 An appeal has been lodged with An Bord Pleanala against a council decision to grant permission to Mountrath GAA club to retain a ball wall on their grounds.

Laois County Council recently granted permission to the club to retain a ball wall, storage shed and drainage work at the grounds at Russ Avenue.

This permission was given despite an objection from Ms Mary O’Rourke, representing a number of residents of the nearby Stillbrook estate whose properties are adjacent to St Fintan’s.

The residents claimed that several hurling balls have come over the fence into the gardens behind the ball wall, and one man in his mid-80s who walks with crutches has thrown at least five hurling balls from his garden back into the club grounds.

Residents also complain about the visual impact of ball wall, which they said was all that can be seen from the back of their houses.

“There is adequate space at the north-northeast end of the lands for the ball wall to be resited with little or no impact on any person or property,” read the submission.

In relation to drainage they said they were concerned that the capacity of the stream into which the drainage works have been piped may be insufficient.

In the wake of this submission, the applicant provided the council with further information addressing these issues, but the residents made further submissions against the plans in July this year and again just weeks later.

They said that on Sunday, July 16, matches were hosted in the grounds and the car park was full to capacity, with overflow traffic in front of the clubhouse and on the training/underage pitch. They claimed that the club has insufficient parking and the ball wall is completely unsuitable for a pre-match warm up.

They said that the direction of play at the ball wall is towards their houses.

They also raised concerns over an increased threat to their homes caused by additional water being directed into the nearby stream by the club’s drainage works, as there is a 100mm pipe now emptying water from the pitch into the stream.

They highlighted a section in the report by EI Consulting which accompanied the application that said “there may be insufficient capacity in the unnamed stream located along the southern boundary of the site”.

Ms O’Rourke has now appealed this decision to An Bord Pleanala, and the board’s decision is due by February 19, 2018.