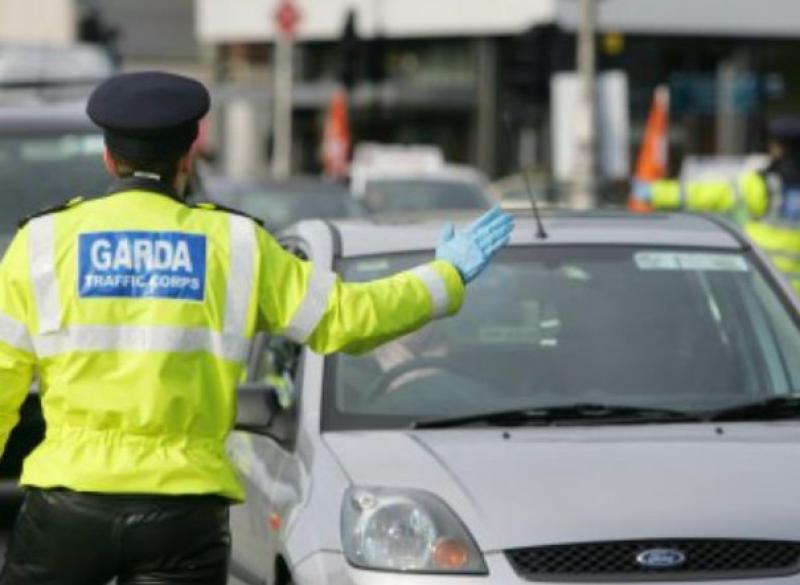 The credentials of a retired gardaí were used to cancel fixed charge penalty notices by senior officers according to a new report from the Garda Siochana Ombudsman Commission (GSOC) carried out as a result of information being supplied by the whistleblower Sgt Maurice McCabe.

The Commission has today (Fri 1 Dec) published our Investigation of Fixed Charge Notice Cancellations 2009 to 2014 report, copies of which have been sent to the Minister for Justice and Equality and the Acting Garda Commissioner.

The investigation, which commenced at the request of the then Minister for Justice and Equality in January 2014 and a subsequent request by his successor in September 2014, made a number of findings of widespread exploitation of failings in the Garda Siochána system for processing Fixed Charge Penalty Notices in the period examined.

GSOC met with Sergeant Maurice McCabe five times during the investigation. GSOC’s findings confirm the information provided by him that improper cancellations were carried out. This phase of the investigation focused on the workings of the overall system rather than on every individual allegation made by Sgt McCabe.

In addition to reviewing materials from previous related investigations—including those by Assistant Commissioner John O’Mahoney, the Comptroller & Auditor General and the Garda Síochána Inspectorate—which each identified systemic failures,GSOC received data relating to the issuing of 1.6 million Fixed Charge Notices (FCNs) and 74,373 cancellations of FCNs in the four years 2009 to 2012 inclusive. 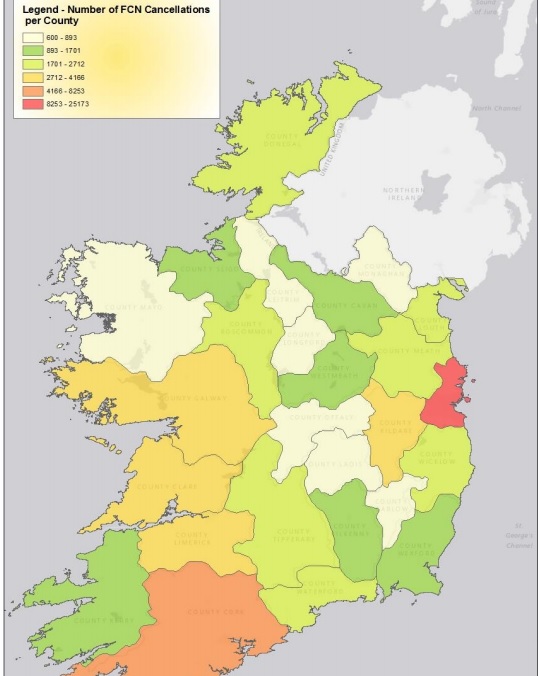 Key issues highlighted by the analysis of cancellations data include:

- Too many members of the Garda Síochána were authorised to cancel FCNs – a total of 442 in the four years.

- Cancellations were carried out by superintendents and inspectors for FCNs outside their geographical area, contrary to policy.

– One officer cancelled 744 FCNs across 17 counties.

- 72% of all cancelled FCNs were simply recorded as ‘cancelled’, giving insufficient rationale for cancellation to allow GSOC ascertain whether or not they were cancelled in line with proper procedure.

Having reviewed the research and analytical work undertaken to date and taking into account both the likely high cost of a more expansive and detailed investigation and the extensive reform of the Fixed Charge Penalty System in recent years, the Ombudsman Commission has decided not to proceed to another phase of investigation.

The Ombudsman Commission believes that the considerable cost to the public of continuing our investigation into a second phase—of investigating specific cancellations instances with a view to identifying possible behaviour of a criminal nature or constituting a breach of discipline—would outweigh the benefit.

Such work would have to be carried out by GSOC with the assistance of an external provider and the lowest of the quotes received by GSOC to undertake the work was well above the €1 million budget allocated. There is also a significant risk for overspend.

A number of non-financial challenges would also affect a more detailed investigation.  Work would be hampered by a lack of supporting documentation for large portions of the cancellations; because of the lapse of time, there is no possibility of recovering fines or otherwise sanctioning motorists who may have had FCNs cancelled improperly; and there is no guarantee that prosecution of, or disciplinary action against, any Garda member could be taken.

We believe that a continued emphasis on maintaining the controls and oversight mechanisms which have been inserted into the FCPS and which include the establishment of an oversight authority would serve better to improve public confidence in the Fixed Charge Penalty System.

In writing to the Acting Garda Commissioner, GSOC indicated to him that “while we are ending this investigation, our interest in road safety and public confidence in garda behaviour in this area means we will keep complaints of infringements of this nature to the forefront with the hope is that such complaints will become infrequent as better internal oversight deals with the legacy of poor practices in the past.

Speaking today, Minister for for Justice Charlie Flanagan said: "I accept the conclusions drawn in the report that continuing the investigation further would not be in the public interest in light of the continuing progress and oversight of the Fixed Charge Penalty System. A more robust system of supervision and continuous improvement would better serve to instill public confidence, as the report indicates.”

“We have made significant and extensive reforms to the processing and oversight of requests for cancellation of penalty points,” he said.

In a statement said previous reviews confirmed that the Fixed Charge Processing System "did have systematic flaws" and that some members of An Garda Síochána were using it in an "inappropriate manner".

"An Garda Síochána would like to thank once again Sergeant Maurice McCabe who brought these matters to the attention of ourselves and other stakeholders. Sergeant McCabe has played a very valuable role in reform of the system.

"Following the Garda Inspectorate Report and the examination by the Garda Síochána Professional Standards Unit (which Sgt McCabe played a key role in) into the Fixed Charge Processing System, An Garda Síochána introduced a number of measures to ensure such issues could not arise again.

"An Garda Síochána welcomes GSOC’s finding that the "procedures for dealing with fixed charge notice cancellations have dramatically changed in recent years.”

The Garda statement pointed out that the GSOC report notes that the number of Garda members with the authority to cancel notices has reduced to only three people.

In addition the gardaí say the GSOC report finds that the former President of the Circuit Court, Mr Justice Matthew Deery, who has since January 2015 acted as the oversight authority for the Fixed Charge Processing System, has conducted two audits of the system and "has reported substantial compliance with the revised policy”.

In addition the Gardaí say that, as GSOC notes, all cases involving a Garda members seeking to have fixed noticed cancelled on the basis of performing official duties in their own vehicles are now referred to the Office of DPP for independent determination.

The gards statement concluded that the forced will continue to "closely monitor compliance" with the revised policies and procedures relating to the Fixed Charge Processing System to ensure the high levels of compliance are maintained and there is public confidence in the system.