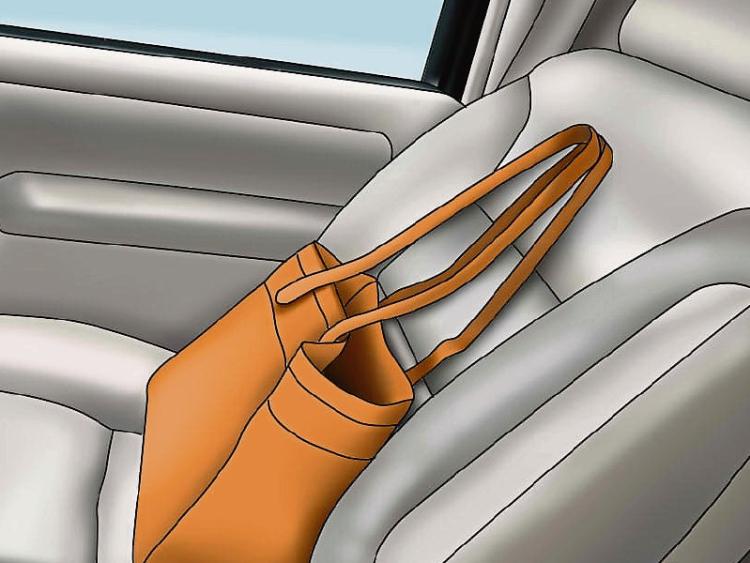 Almost 20% of Irish motorists admit to leaving valuable items exposed in their car on an occasional basis, increasing the risk of their car being broken into AA Ireland has warned.

In response to a an AA Car Insurance survey of over 6,000 motorists, 11.22% of those polled admitted to leaving items of value on view in their car on an occasional basis.

Meanwhile, a further 5.70% and 2.62% admitted to doing this on a regular or daily basis respectively, something which the AA Warned could increase your risk of having your car broken into.

“As we move into the winter season the risk of both car and home break-ins heightens compared to the summer months, particularly from early-December where Christmas presents may be hidden in your home or car.

“For this reason it’s important that we all exercise additional caution in the coming weeks and months when leaving our cars unattended and that, in particular, we’re cautious about leaving any items of value visible when parking your car anywhere, even if you’re just running into a shop for two minutes,” Conor Faughnan, AA Director of Consumer Affairs warned.

The AA is also warning motorists to ensure their car is locked when unattended after almost of a fifth of those surveyed admitted to leaving their car unlocked when purchasing petrol on a regular basis.

16.11% of those surveyed stated that they regularly leave their car unlocked when entering a shop to pay for petrol or diesel, with a further 1.09% admitting to doing this daily.

The AA Car Insurance survey also found that while 42.18% of motorists store their car keys in a discreet location when at home on a daily basis, 35.02% of those surveyed admitted they leave their keys in a place where a home intruder would easily find them on a regular or daily basis.

“Staying ahead of burglars and vandals can be difficult, but the last thing you want to do is make their job easier for them by leaving your car unlocked even when you only expect to be away from the car for a few minutes.

“We’ve all wandered into a petrol station on at least one occasion and found ourselves stuck there for longer than we anticipated and unfortunately even a short delay can give thieves enough time to access your car,” Faughnan warned.

“It’s also important to be careful with where you leave your keys when at home.

“In the worst case scenario where someone illegally accesses your home the last thing you want is for them to also have access to any valuables in your car or potentially drive off with it.”

- Don’t be a temptation to the thief – lock your valuables in the boot.

- Park legally in a secure place.

- Lock the doors when driving.

- Use off street car parks.

- Lock the car!It is all too easy to forget the obvious.

- Use a steering wheel lock especially if you’re driving an older vehicle.