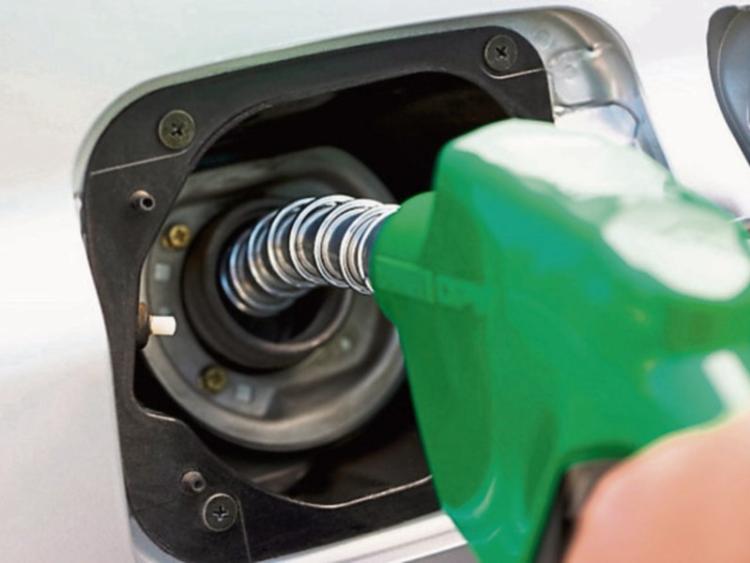 Fuel prices have hit their highest level since March 2017, recent research from AA Ireland has found.

According to the motoring organisation’s latest fuel prices survey a litre of petrol currently costs 136.9c on average, up 2c since October.

“For the majority of this year we had been reporting on downward trends in relation to fuel prices which was obviously good news for motorists.

“However, similar to what we had seen last year, as we move into winter prices have begun to increase, in turn increasing the cost of commuting for motorists at what is already an expensive time of the year,” Conor Faughnan, AA Director of Consumer Affairs stated.

“The latest prices are the highest we have seen since March of this year and, in the case of petrol, the second highest figure that we have seen in the past two years.

“When you consider that approximately 60% of what we pay at the pump is tax it’s no surprise that motorists continue to feel the pinch.”

Rising crude oil costs have been identified as the main factor in the increased fuel prices, with the cost of a barrel of oil having risen by approximately $10 since late September.

“Earlier this month a barrel of oil was trading at over $64, although this has now fallen back slightly.

“In the past two months alone we’ve seen a major swing in the cost of a barrel of oil, peaking at over $64, which has led directly to this latest increase in petrol and diesel prices.

“While we don’t know what the future holds for these prices, any further increases would certainly represent bad news for motorists,” Faughnan added.

“Admittedly, we have little control as a country over international factors like oil prices, but we do have control over the extent to which we tax fuels.

“In the most recent budget the Irish government missed an opportunity to reduce taxes on petrol which could have served the dual purpose of reducing the financial strain on motorists and closing the price gap between petrol and diesel, which would aid efforts to get diesel cars off our roads.”

“Unfortunately, instead of taking direct action the government instead opted to maintain the status quo leaving motorists with little to celebrate.”