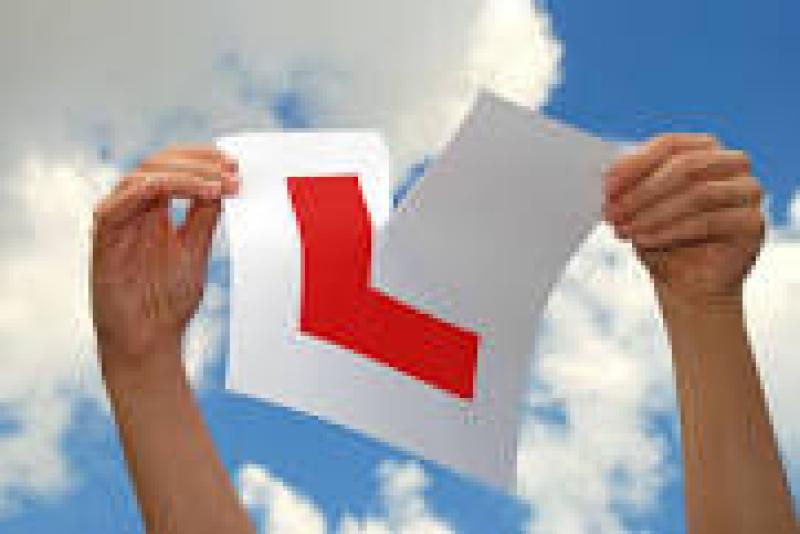 More than 1,000 people are waiting for driving tests in Portlaoise and the wait is more than seven months which is way outside the target set by the agency that runs tests.

Fianna Fáil TD Sean Fleming TD says he has obtained new information from the Road Safety Authority (RSA) which shows that learner drivers in Laois are being forced to wait up to 29 weeks before being able to take a driving test.

He said this is the longest waiting list for any test in Ireland. He claims there are currently 1,076 learner drivers waiting to take a driving test in Portlaoise.

Deputy Fleming has called on the Minister for Transport to make additional resources available to the RSA to help clear the backlog of people waiting to access a driving test at the Portlaoise test .

“The RSA has committed to an average test waiting time of no more than 10 weeks across the country. However new information shows that this target is simply not being met in Laois as people are being forced to wait up to 29 weeks to access a driving test. This is clearly unacceptable and the Minister must take action.

“The Minister for Transport is attempting to introduce new measures which parents for the actions of their children who drive unaccompanied without a full . I believe it would be more beneficial for the Minister to ensure that the unacceptably long waiting lists for driving tests are dealt with first," said the TD.