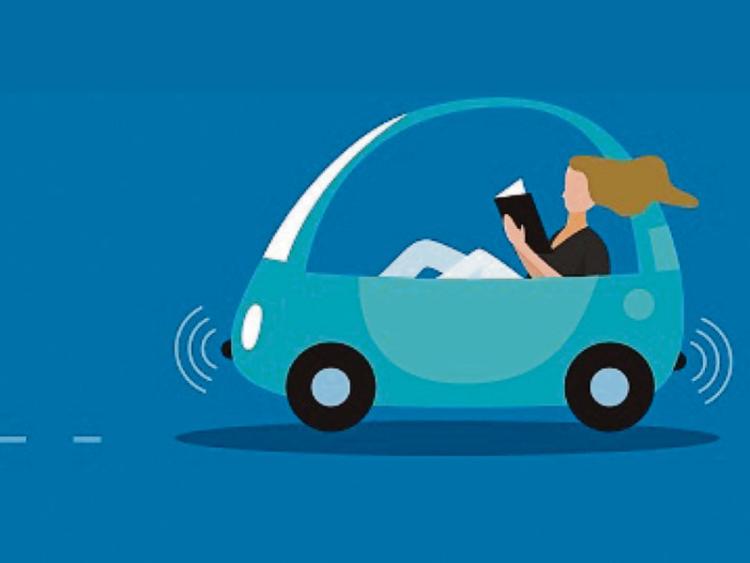 Now is the time for proper legislation on the use of autonomous and self-driving cars to be introduced if Ireland is to avoid falling behind in preparing for the future of motoring, AA Ireland has warned.

A recent AA Car Insurance survey of over 5,000 people found that while a majority of motorists believe that self-driving cars are not yet far enough advanced to handle Irish roads and weather conditions, almost a quarter of drivers would feel comfortable using the technology today. 51.18% of those surveyed stated that they strongly agreed with the prompt “self-driving cars are currently not far enough advanced to handle Irish roads/weather conditions,” with a further 27.47% partially agreeing with this prompt.

“As with any emerging technology people of course are going to have concerns, but we know beyond doubt that motoring will, in the near-future, go predominantly electric before self-driving cars follow in the slightly more distant future.

“That said, there are cars out there which have the ability to self-drive in certain situations or even self-park so the future of your car taking you all the way from Dublin to Cork without any intervention on the driver’s part is not as far away as people may believe,” Conor Faughnan, AA Director of Consumer Affairs stated.

“With this in mind, there is a major gap in Irish legislation when it comes to self-driving cars and, if we are to avoid falling behind, this needs to addressed urgently.”

Among the areas in which the motoring organisation believes there to be a gap in current legislation is liability in the event of a self-driving car being involved in a collision or incident and whether any costs should be covered by the car owner or the manufacturer.

29.15% of respondents to the AA Car Insurance survey stated that they strongly agreed with the idea that where a self-driving car is involved in an accidents the car owner’s insurance should cover any costs, with a further 21.93% partially agreeing with this idea. Meanwhile, 23.89% of those surveyed strongly believed that it would be unfair for punish the car owner in such circumstances and that the manufacturer of the self-driving car should instead be liable.

“Self-driving cars may well prove to be safer than human drivers, but there is still a risk as the technology develops of autonomous cars being involved in incidents,” Faughnan added. “Clarity and a definitive answer to the question of who is liable is needed and this can only be answered properly through updating and introducing new legislation.”