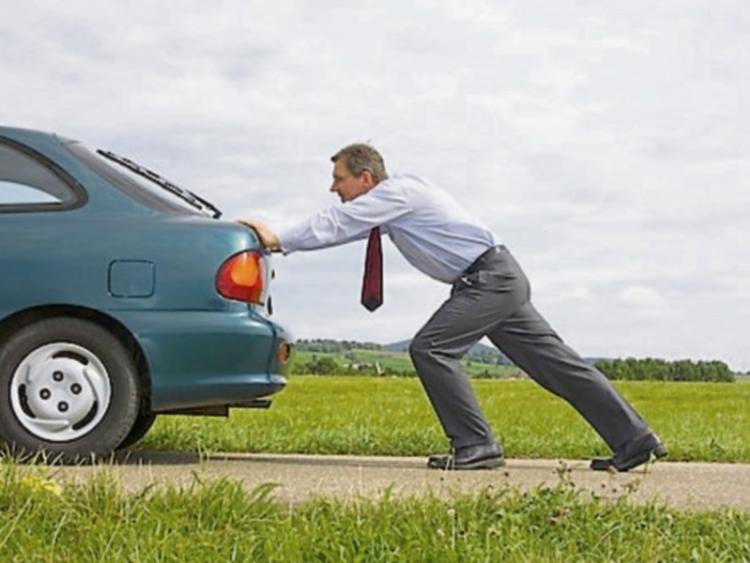 The number of Irish motorists experiencing a breakdown has increased by 5.3% year on year according to AA Ireland’s Annual Breakdown Review. This follows a 4.3% increase in the number of breakdowns record in 2016.

According to recent figures from the Society of the Irish Motor Industry, new car sales in Ireland fell by 10.2% in the first 9 months of 2017.

With more people opting to hold onto their current car for longer or buy through the second hand market, the AA has recorded a corresponding increase in the number of breakdowns.

“More people are opting against buying a brand new car in 2017 it appears, with UK imports and second-hand options being preferred. When you combine this with the continued increase in the number of cars on the road it’s inevitable that breakdowns will also increase.” says Conor Faughnan, Director of Consumer Affairs at The AA.

“The news of an increase breakdowns won’t have come as a surprise to our AA Rescue team. During the past few weeks when temperatures plummeted there was a significant spike in breakdown callouts. In fact, during the worst of the snow and icy weather seen in mid-December our Rescue team recorded their busiest day in over seven years.”

The country-wide analysis of over 136,500 AA rescue assignments also reveals how motorists are continuing to wrangle with worn-out batteries, which have caused around one in four breakdowns this year. However, the mild weather experienced so far this winter has led to a reduction in the number of breakdowns caused by battery issues.

In total, the AA attended to over 27,000 breakdowns caused by faulty batteries throughout the year, with just under 13% of these occurring during the cold snap between 7 and 14 December alone.

While the worst of the winter weather appears to be behind us for now, the AA is warning motorists of the importance of car maintenance during winter, as low temperatures and increased usage of a car’s electrics can increase the risk of a battery fault occurring.

Almost 19,000 motorists contacted AA Rescue due to a puncture or otherwise defective tyre, an increase of approximately 1 100 motorists when compared to the last commissioned review.

Ahead of the post-Christmas return to work for most commuters, the breakdown assistance provider is reminding motorists to take extra time to check the thread left on their tyres, as well as checking for cuts or damage as an unexpected tyre blowout while driving may increase the risk of being involved in a collision.

Malfunctioning engines have also prompted motorists to call for AA assistance over the last 12 months. 5,138 engine related breakdowns occurring throughout 2017, up from approximately 3,900 engine-related breakdowns when compared to AA Ireland’s 2016 Annual Breakdown Review.

“In the coming weeks or months we’re likely to see many people change their current car, opting either for a brand new vehicle or something from the second hand market.

“Whether you change your car or not in the coming year, regular maintenance and keeping your car’s service history up to date is vital when it comes to avoiding a breakdown” Faughnan added.

“Unfortunately it’s pretty much impossible to completely eliminate the risk of a breakdown, but staying on top of car maintenance will help reduce your risk of being stuck on the roadside.

Among the less popular breakdown causes were suspension issues, worn timing belts, and lighting problems which, when combined, accounted for just over 1% of breakdowns.