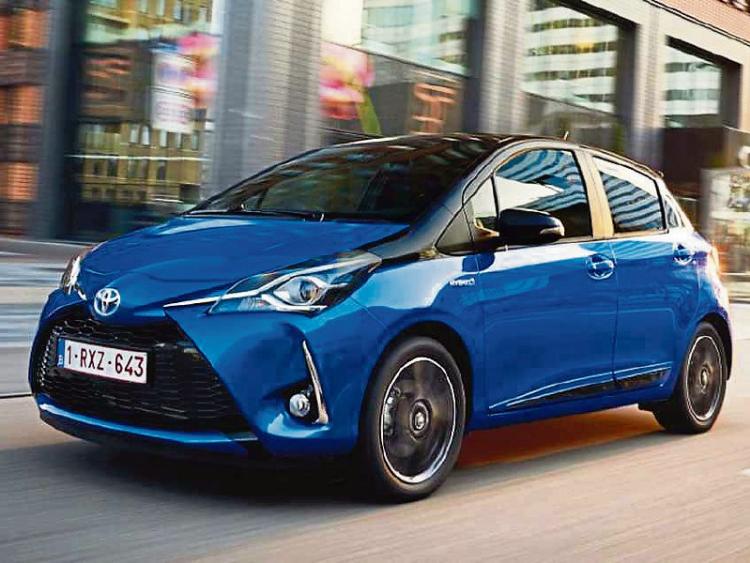 Toyota Ireland’s chief executive Steve Tormey has outlined his power train mix predictions for 2018, and all told the future picture for diesel is a very negative one indeed, while it’s very positive for Hybrid.

Looking further ahead, Mr. Tormey believes that by 2020 diesel is likely to be down close to 20% of the overall market, with hybrid picking many diesel defectors to round out at roughly 25% of the market.

This trend is similar across Europe, where diesel sales are collapsing.

While diesel sales in the UK collapsed by a third towards the end of 2017.

Which is a concern for the Irish market as it may become a dumping ground for unwanted UK diesel cars, so depressing the resale value of diesel cars in Ireland even further.

Consistently in Ireland’s top two selling car brands over the past decade, Toyota’s sales serve as a trend barometer to predict where the Irish market is going proportionally.

Commenting on the year gone by and his 2018 forecast, Steve Tormey said,

“The demise of diesel is very plain to see, but our feeling is that the Irish market will move out of diesel far quicker than the industry would like, or believe.

“Our Diesel demand coming into 2018 is down from a 38% mix to 18%, which we had predicted, as Irish consumers look to protect their future resale value and the environment from a health point view.

“Looking further ahead, it’s our prediction that Hybrid will go from strength to strength, doubling in volume in 2018, again in 2019 and possibly 2020 to make up close to 25% of the total passenger car market.

“However this prediction is very much dependent on the government’s continued recognition of the importance of Hybrid as an obvious stepping stone to pure EV’s, which will not be a mass consumer option until 2022 and beyond,” he stated.