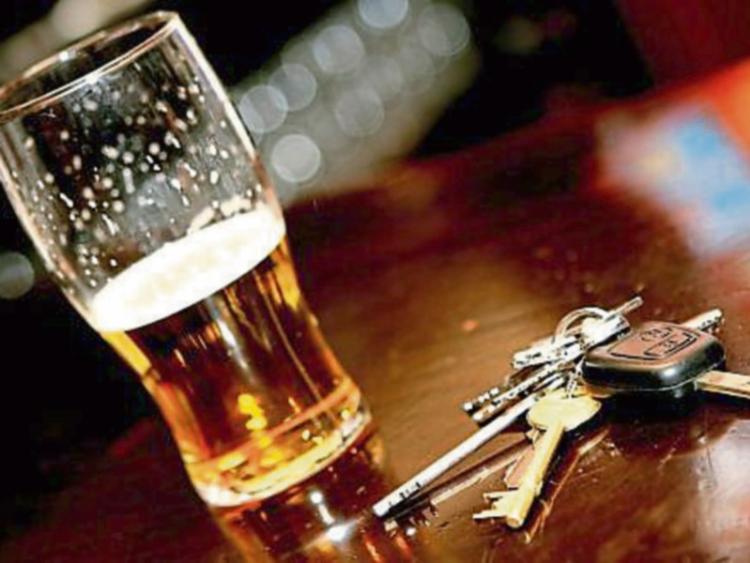 Almost 1 in 12 Irish motorists have been involved in a collision or experienced a near miss as a result of a road user operating their vehicle while under the influence of alcohol.

A recent AA Car Insurance survey of over 6,000 motorists found that 7.39% of those surveyed had been involved in a near miss or collision where they or another road user were driving under the influence of alcohol.

“As a country our attitude towards drink driving has come a long way, but there is still a great deal of work to be done in order to truly stamp out this behaviour.

Some of the worst accidents we see on our roads every year happen as a result of someone taking the immoral decision to drive while over the legal blood alcohol limit,” Conor Faughnan, AA Director of Consumer Affairs stated.

“While it is a positive development that so few of those surveyed reported experiencing a near miss or collision caused by drink-driving within the last year, this behaviour puts all road users at risk and frankly needs to be relegated to a part of Ireland’s past.”

Of those who reported being involved in a near miss or collision because of drink-driving, over a quarter (25.05%) occurred on secondary roads, while 17.41% took place on primary or main roads.

The survey also found that 16.99% of such incidents occurred on minor roads, a point which the AA argues highlights the need for increased Garda resources to police drink-driving in these areas.

“It would be factually inaccurate to claim that drink-driving only happens in rural areas and on secondary or minor roads, but what we do know is that these areas are not effectively policed on a regular basis in terms of identifying drink-drivers,” Faughnan added.

“Due to a lack of resources Gardaí have to prioritise the policing of major routes, but in order to stamp out drink-driving we need to see Gardaí outside pubs across the country at closing time and along minor roads.

“While we're delighted with that recent legislation to tackle drink-driving introduced by Minister Shane Ross was successfully passed, we now need to look at providing Gardaí with the resources they need to enforce these laws.

“Unfortunately, if people have not seen a Garda on their journey home in months or years they may be tempted to take the chance of drink-driving.

“While it’s ultimately the motorist’s own responsibility to obey the rules of the road, a more visible Garda force on minor roads would certainly help stamp out this behaviour.”

Last year, AA Research found that 70% of motorists support the introduction of automatic driving bans for anyone driving over the legal limit of 50mg of alcohol per 100ml of blood.