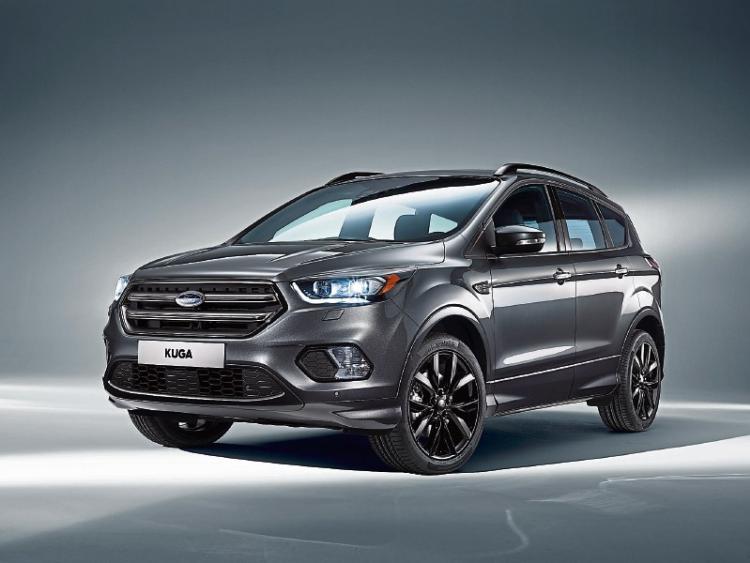 As Ford begins its 101st year in Ireland, the company’s cars and commercial vehicles took the top spot in the 2018 January market.

According to figures released by the Society of the Irish Motor Industry (SIMI), car sales during the first month of 2018 were 37,125 units and the total for light commercials was 7,193 vehicles sold.

The passenger car total is slightly down by 4.8 percent from 39,005 units compared to the January 2017 total, whereas, the light commercial total is an increase of 6 percent from 6,783 units for the same period last year.

This is the fourth year in a row that Ford has been the top seller during the January sales period.

Commenting on the January vehicle market, Ford Ireland Chairman and Managing Director, Ciarán McMahon, said: “As we finished our year-long celebration of 100 years of business in Ireland during 2017, it is heartening for Ford to again be the top-selling vehicle brand in the all-important January market”.

“Our 2017 all-new Ford Fiesta performed really well in the January market with sales of 1,108 and our Focus continues to be a favourite among Irish motorists with sales of 1,263 units – both models were again in the top five best-sellers list in the country. However, it is our medium-sized SUV, the Ford Kuga, where we have seen the greatest uplift in sales.

We are delighted to see that Kuga sales in January have increased by over 30% percent versus January last year.

The latest version of Kuga is an excellent all-round package that is truly finding favour with Irish car buyers”.

Ford’s Transit range was again the undisputed leader in van sales with some 1,281 Transit family models sold during the month.