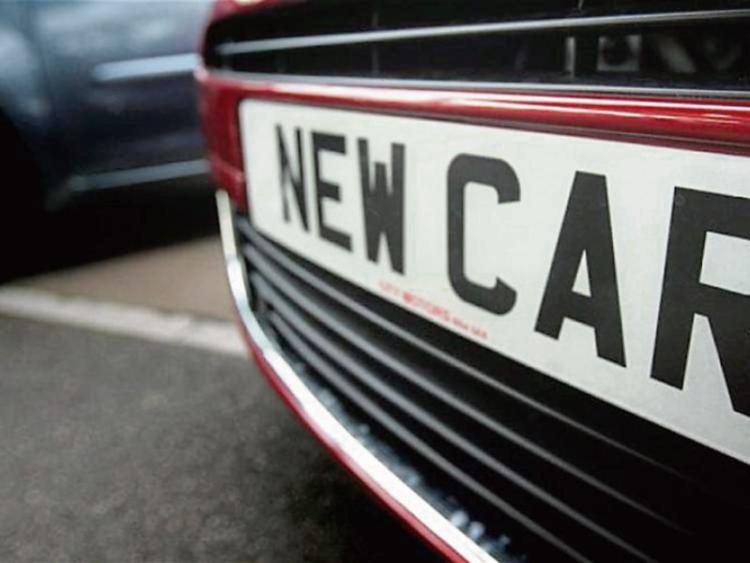 Car sales figures for the month of January show 181 registrations for Laois are down from 569 to 546 on the same period last year, representing a decrease of 4.04%.

The SIMI/DoneDeal Report highlights a number of price decreases in the cost of motoring.

However, the cost of fuel increased with Petrol prices up 4.2% and Diesel prices up 3.6% last year.

Used car imports increased by 29.5% in 2017 aided by the weakness in sterling and this also impacted on new car sales volumes by dampening the residual value of Irish used cars this increasing the cost to change for consumers.

Jim Power Economist and author of the SIMI/DoneDeal Report commented:

“In normal circumstances, the positive economic backdrop would be expected to deliver growth of up to 10% in the new car market in 2018.

“However, the distortionary impact of sterling weakness and the associated surge in used imports from the UK will in all likelihood more than offset the positive economics.

“The same trends have been apparent in January’s new car sales, which have delivered a steady start to the 181 registration period but Brexit has continued to impact with new car sales down 4.8% while used car import registrations are up 20% compared to January last year.

“Diesel continues to be the choice of engine for over half of Irish new car buyers however the noticeable trend towards petrol and hybrid vehicles which started last year has continued in 2018.

“We expect this pattern of sales mix to continue for the rest of the year.

“While the number of Electric cars registered in January (104) shows a decline on January 2017 (168), this is a timing issue with supply and later new model delivery dates.

The Sector remains confident that EV registrations will increase significantly in 2018.”