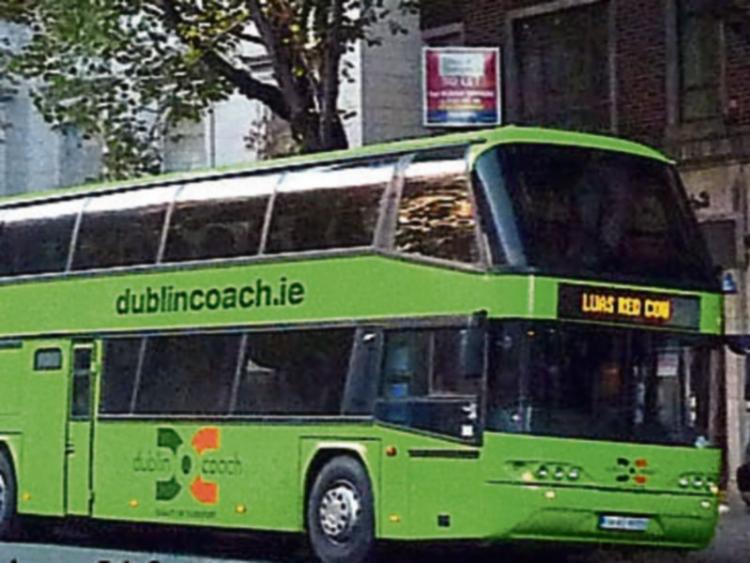 Gardaí had to clear traffic jams at Portlaoise hospital on Tuesday morning after a bus appeared to have broken down on a roundabout.

Traffic coming out of Portlaoise was worst hit by the breakdown on the Dublin Road / Block Road junction.

There was disruption from before 9pm.

A double-deck Dublin Coach bus remained stalled on the roundabout at 9.40am as Gardaí remained on duty clearing traffic. Two Squad cars were on the scene.

A HSE ambulance station is location on the Block Road near the roundabout. Staff and public access to to the Midland Regional Hospital Portlaoise is also via the Block Road.