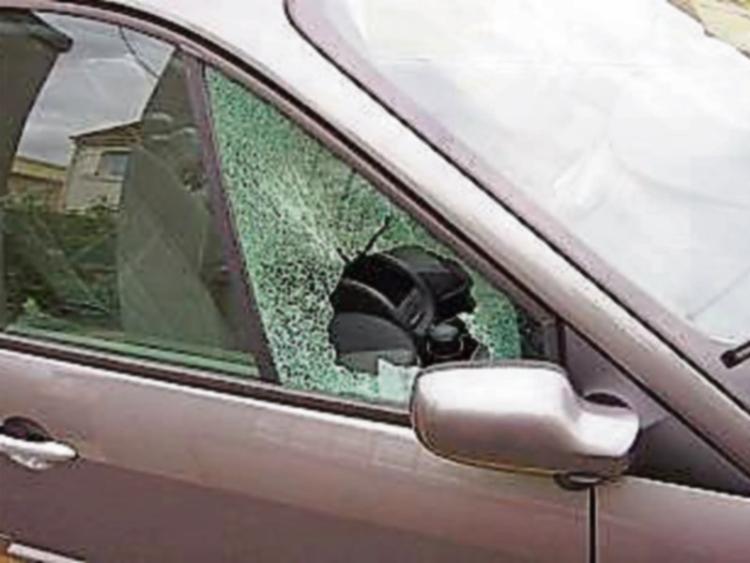 Almost a third of Irish motorists have founds signs that their car had been tampered with or vandalised in the past, a recent study has found.

The survey, undertaken by AA Car Insurance, found that 30.24% of respondents had noticed signs that their car had been tampered with after returned to it after a period of the car being unused.

While the majority of those who reported having their vehicles vandalised stated this only happened on a rare occasion (78.52%) over 3% of motorists stated their cars had been tampered with or vandalised on a regular or daily basis.

“While the costs associated with repairing any damage done to your car by a vandal can vary significantly, we have seen incidents where motorists have had to spend considerable amounts in order to return their car to its previous condition.

Depending on your insurer this kind of damage may be covered provided you have Comprehensive car insurance, but it will be treated as a claim on your policy and affect your no claims bonus as a result, which means many people opt to cover the costs themselves,” Conor Faughnan, AA Director of Consumer Affairs stated.

“When leaving your car unoccupied for any period of time it’s important to take suitable precautions.

“Particularly, when parking your car overnight, it’s better to park your car on private property or a secure car park if one is available to you, but for many these options are not always available.”

The survey also found that over 40% of motorists admitted leaving a phone in plain view in their car while parked and unoccupied in the past.

Over 10% of respondents stated that they leave their phone in an unoccupied vehicle on a daily or regular basis, something which the AA warned can act as an enticement to prospective thieves.

Meanwhile, a further 25% admitted to doing so on a seldom or rare basis.

“Obviously it happens that people leave a phone or another valuable items in their car without thinking about it, but if you start to do so on a frequent basis it can become an open invitation for people to attempt to break into your car,” Faughnan added.

“When leaving your car unoccupied you want to, at a minimum, ensure that any valuable items in your car are out of view or better yet make an effort to bring them with you.”