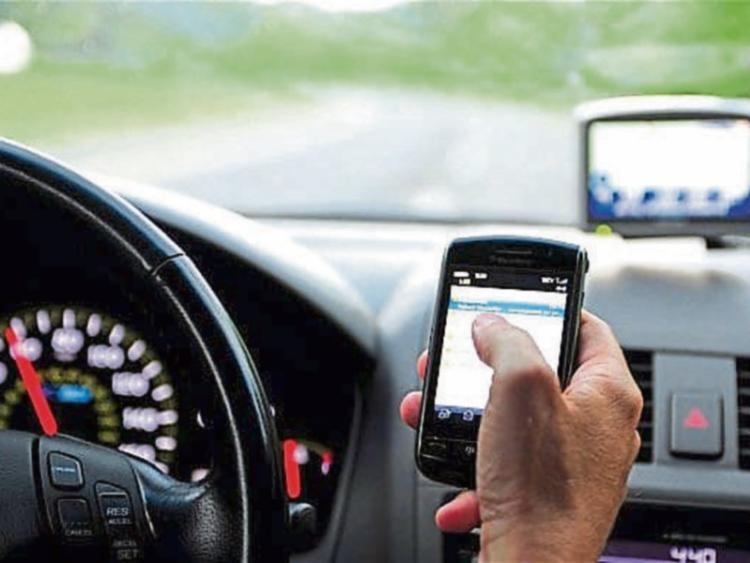 A recent study has found that almost 1 in 12 motorists have used their phone while driving at flowing speed on an open road on at least an ‘occasional’ basis.

The survey of over 6,000 Irish road users, undertaken by AA Car Insurance, found that 5.48% of respondents admitted to occasionally using their phone while driving on an open road, with a further 1.42% admitting to regularly doing so.

Most worryingly, 0.83% of respondents stated that they use their phone while driving in flowing traffic on a daily basis.

“We all know you can’t do it and we all know its dangerous, but every single day Irish drivers in their tens and hundreds of thousands can’t resist the urge.

“Put the bloody thing away and watch what you are doing.”

The AA has welcomed tough legislation to help reduce the use of mobiles by road users but again points to deficiencies in the levels of policing on Irish roads.

“Unfortunately, for some people if they feel the risk of being caught is relatively low they’re willing to flout the law and, in doing so, put other road users in danger. ”

Meanwhile, over 60% of those surveyed admitted to having used their phone while stopped at a red light in the past.

“Even when stuck at a red light it’s important that your concentration remains on the road in front of you and that you’re on the lookout for vulnerable road users.

“If you’re looking down at your phone when the light changes to green it’s likely that you’ll take off without properly assessing your surroundings, something which can endanger more vulnerable road users like cyclists, pedestrians and motorcyclists,” Faughnan added.

“Whatever you’re doing on your phone can absolutely wait.

“Simply put the text you’re sending or call you’re trying to make isn’t worth putting your safety or that of other road users in danger.”