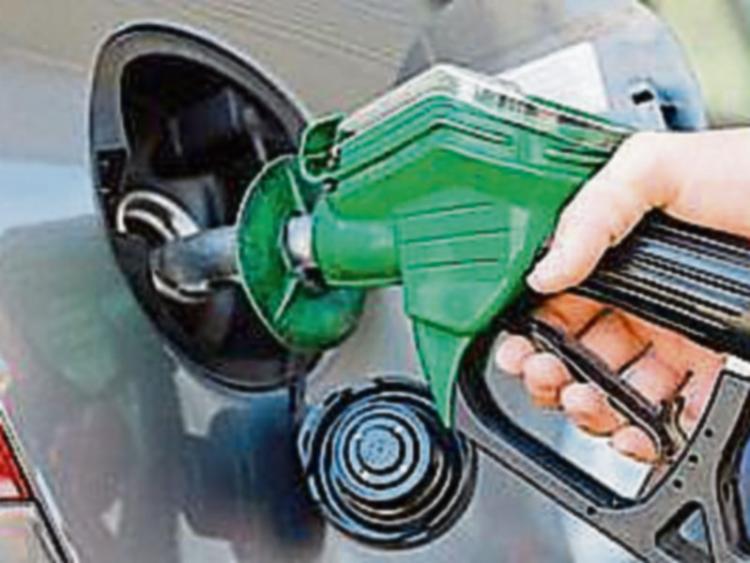 According to the AA’s latest monthly fuel prices survey, the cost of a litre of petrol has fallen by 0.1c (138.1c per litre) in the last month.

Meanwhile, diesel costs have increased slightly by 0.4c – now sitting at an average price of 127.7c per litre.

However, in welcome news for motorists, crude oil costs have fallen significantly since the start of February following a period of sharp increases between December 2017 and January 2018.

Having ended January at close to $70, the cost of a barrel of Brent Crude Oil has now fallen to $64.48 (as of 16/02/2018), bringing oil costs back in line with where prices were before the mid-December spike.

“Certainly the drop in oil prices is welcome news not only for motorists but Irish consumers as a whole who may rely on other oil products such as home heating oil.

“While we’ve yet to see pump prices truly react to the drop in oil costs, we are at least able to say that commuting costs for motorists haven’t gotten any worse over the past month,” Conor Faughnan, AA Director of Consumer Affairs stated.

“However, fuel costs are still grossly excessive and the story has changed much from early January where we were discussing fuel prices ending 2017 at a high of over two years.”

Despite the drop in oil prices, the per litre cost of both petrol and diesel remains close to its highest price in over two years.

Meanwhile, the monthly increase in diesel costs means the per litre cost of this fuel is now at its highest level since August 2015.

“Motorists will be keeping their fingers crossed that oil costs continue to fall and that they’ll soon start to see savings at the pump, but, if we’re honest, they shouldn’t be finding themselves in a position where affording the commute to work involves as much hoping and penny counting as it often does,” Faughnan added.

“As much of a role as international factors play in pump prices, the main driving force for what we pay is the extent to which both petrol and diesel are taxed.

“When you look at what we pay per litre over 60% of this figure is tax of which approximately 20c-worth is made up of emergency taxes introduced as a short-term measure during the recession which have been allowed to outlive their initial function.”

“However, one thing motorists need to remember is how important it is to shop around on everything to do with your car from your insurance to your petrol or diesel.

“Prices at the pumps have always varied across Ireland and you’ll often see nearby patrol stations charging different prices so it can be worth shopping around instead of going to the same station out of habit.”