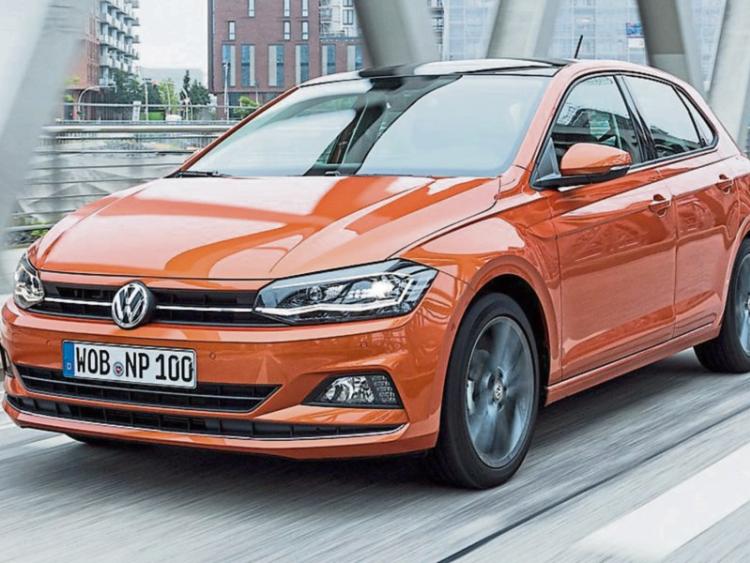 German car maker Volkswagen intends to stick with diesel engines but will also be ploughing billions of euro into electric power.

"I don't only hope that diesel won't be talked to death, I am convinced that diesel is experiencing a renaissance," he said last week.

Despite its costly woes with emmissions from diesel engines, the company has big development plans.

Over the coming years VW plans to spend €90 billion on diesel, petrol and natural gas motor development. A new generation of such engines set for release next year.

VW also expects to invest more than €34 billion on research and development in electric cars to autonomous driving.

"We are investing strongly in tomorrow's mobility, but without neglecting the current technologies and vehicles that will continue to play an important role for decades," said Mr Mueller.

The company claims to have had "an excellent year" in 2017.

Managment also insists that will step up its efforts to tackle diesel pollution nd recover from the 2015 diesel emissions controversy.