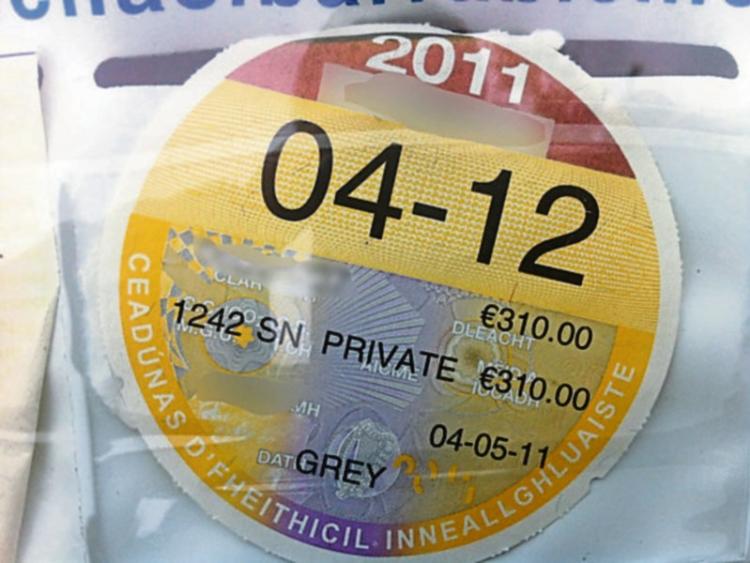 Annual motor tax receipts amounted to just over €1 billion in 2016 but are falling, according to the latest review of payments by the State's spending watchdog.

In a report to TDs the Comptroller and Auditor General Mr Seamus McCarthy also said that while the number of vehicles taxed has increased in recent years, revenue has fallen from €1.16 billion in 2014.

“This reflects the ongoing replacement of older private vehicles by lower emission vehicles, which attract lower tax rates,” he said.

He expects that if the current situation remains unchanged, decreases in motor tax revenue will continue.

“For example, we projected on current trends that the replacement of older private vehicles will reduce motor tax receipts by €260 million between 2015 and 2024. That is almost a quarter of the current total receipts.

He told the Committee chaired by Laois TD Sean Fleming that vehicle owners have the option to renew their motor tax for a period of three, six or 12 months.

“However, taxing vehicles for shorter periods is more expensive pro rata for taxpayers, and results in higher transaction processing costs for local authorities and for the Department of Transport, Tourism and Sport.

He said motor tax collection is now mainly done through the motor tax online system of the Department of Transport, Tourism and Sport.

“Local authorities collect a reducing share of motor tax revenue through their local motor tax offices. As a consequence of the dispersed collection system, the overall cost of administering the motor tax system is not readily identifiable. Data collected for the examination suggests that in 2014 the Department of Transport, Tourism and Sport and local authorities were incurring costs of around €49 million each year.

“We estimated that the cost of processing an online payment was around €5 per transaction, whereas the cost was about €10 per transaction when processed via a motor tax office,” he said.

In 2015, the online facility was used for two-thirds of transactions and increasing each year. However, there is significant variation in the online processing rate in individual counties.

In Dublin and surrounding counties, close to 80% of transactions were conducted online. In Donegal, Roscommon and Longford, the rate of use of the online facility was closer to 50%.

However, the examination found that there had been no recent evaluation of the factors influencing a customer’s decision to pay tax online or at a local office, or the period for which they pay tax. This information would help to inform planning for the provision of services in the future, including the use of IT solutions to increase the efficiency of service provision.

We also examined the operation of controls in relation to collection of motor tax. We found that there was no current estimate of the level of motor tax evasion, and that the impact of changes in regulations governing off-the-road declarations had not been ascertained. The examination also found that there was limited validation of key information such as name, address and insurance details when taxing a vehicle. Furthermore, there had been an increase in the proportion of frequent transfer of ownership of individual vehicles, which may facilitate the evasion of motor tax because arrears are not pursued when ownership changes.