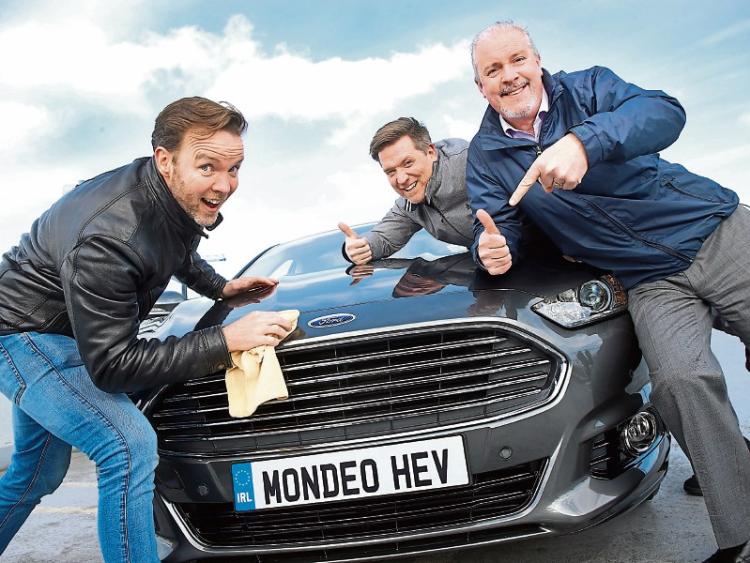 Ford has been named as sponsor of TodayFM’s Dermot & Dave Show.

One of the most popular shows on the station, the Dermot & Dave Show is broadcast Monday to Friday from 9am to 12 noon.

“We are delighted to be named title sponsor of the hugely popular Dermot & Dave Show.

“Like the legions of other listeners of the show, I really enjoy the interaction between Dermot & Dave on the radio and we are excited to reconnect with the lads following their involvement in past promotions with Ford, including last year’s ‘Find a Ford’ activation and the 2016 Mustang Run event with son of Steve McQueen, Chad McQueen, that marked the arrival of the iconic Mustang in Ireland”.

Commenting on the new partnership, Dermot & Dave said: “We are thrilled to have Ford on board as sponsor.”

In 2017, Ford celebrated 100 years since Henry Ford came back to his ancestral home-city of Cork to establish the Ford factory. Ever since,the Ford name has been to the fore as one of the leading motoring brands in the country. Ford will use the sponsorship to highlight innovative new products that the company is rolling ou, beginning with the arrival of the all new Ford Mondeo HEV, the first hybrid electric vehicle that the company is offering in Ireland.