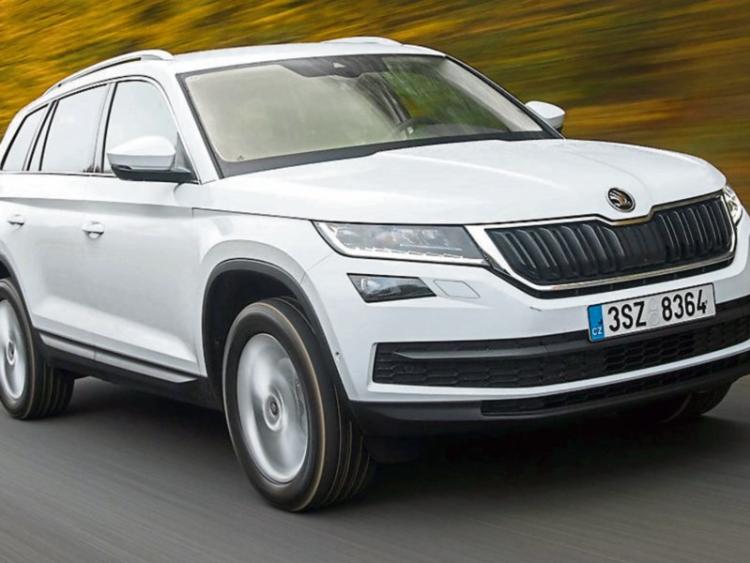 ŠKODA Ireland has announced a market share of 7.1%, for Q1 2018, which marks the highest ever sales performance by the brand, in Ireland and saw them deliver 5,064 new vehicles to customers.

The brand’s latest set of results solidifies their sixth position in the sales rankings and ŠKODA’s performance is in stark contrast to the overall market performance.

In a year when overall car sales are down over 5.8%, ŠKODA has managed to grow its sales volume by 3.7%. ŠKODA’s results also confirmed that 56% of their sales were diesel powered vehicles.

“Strong demand for our diesel powered vehicles helped us achieve our greatest first quarter result ever, in the brands history.

“We believe that our efficient EU6 Diesel engines still provide the best solution for the majority of Irish motorists. Diesel is alive & doing very well.

“ŠKODA also possesses one of the most advanced ranges of petrol engines – such as the turbo-charged 1.0 TSI 115bhp unit, available in the KAROQ and OCTAVIA, offering great choice to our customers.

“By 2020, we will be offering our customers the option of Electric, Plug-In-Hybrid, Petrol and of course Diesel.”

Despite the growing trend towards SUVs, the brand’s best-selling model was the ever popular OCTAVIA, with over 2,000 units sold.

ŠKODA also announced that they have provided loans to the value of over €41 million to customers, during the first three months of 2018.

This performance was assisted by 0% finance, provided by Volkswagen Bank and the launch of the highly anticipated new KAROQ SUV, to the ŠKODA line up.

0% Finance was a driving force for this success. ŠKODA also confirmed that they are extending 0% Finance to ŠKODA Approved Used Cars for a limited time.