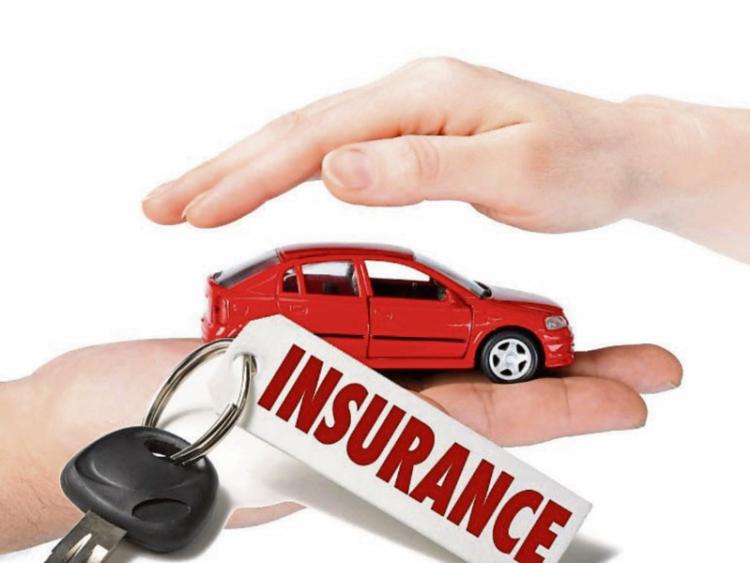 Motorists who fail to shop around at the time of their car insurance renewal could be missing out on an opportunity to lower their premiums, AA Ireland has warned.

A recent survey of over 4,000 motorists undertaken by AA Car Insurance found that a majority of respondents were able to lower their insurance costs by shopping around.

44.17% of those surveyed by the AA’s car insurance team ‘strongly agreed’ that they were able to secure a better price than their initial renewal offer by getting quotes from alternative providers, with a further 17.49% partially agreeing with this statement.

“One of the side-effects we have seen of premiums stabilising somewhat in the past year, or at least not increasing at the same rate as they had been in 2015 and 2016, is that people are starting to shop around less.

“If their renewal offer arrives and it’s broadly similar to the previous year some people fall into the trap of thinking this is the best deal they can get and fail to research what other insurance providers could offer them,” Conor Faughnan, AA Director of Consumer Affairs warned.

“The simple message is even if you feel your current provider are giving you a good deal, take some time to get quotes from other insurers as failing to do so could mean you’re leaving money on the table.”

“However, it’s also important that you look beyond just the price when you are shopping around and also research the level of cover you are receiving.

“When you are shopping around you may find a lower price than your current provider but could also see a drop off in your level of cover, depending on your specific circumstances you’ll have to weigh up these two factors to decide which policy is right for you.”

The survey also found that less than 6 in 10 motorists actively shopped around at the time of their last renewal.

When asked if they had made a conscious effort to shop around to secure the best insurance price, 59.85% of those surveyed strongly agreed that this had been the case.

Meanwhile, a further 20.35% partially agreed with this statement.

“Insurance prices are still, on average, significantly higher than they were before the motor insurance crisis truly began in 2015.

“However, in the last year the increases in people’s renewal quotes have been less severe and a fortunate few are even seeing their premiums drop slightly.

“As a result of this, people are starting to think that shopping around is no longer essential,” Faughnan added.

“That’s simply not the case if you want to get the best deal on your insurance.

“Getting quotes from a few additional providers will only take a few minutes but could leave your bank balance looking a little bit healthier.”