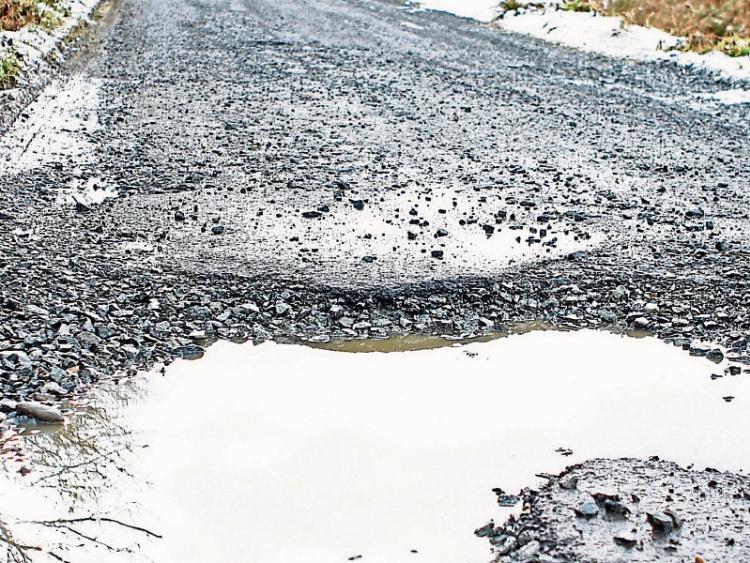 Motorists rank road repairs as one of the key transport issues in 2018 as many roads have been left severely damaged following the harsh weather seen this winter, according to recent research from AA Car Insurance.

In response to an AA Car Insurance survey of over 4,000 motorists, 83.34% of respondents identified repairing damaged roads as a very important issue to them in the year ahead, placing road repairs as the third most important issue for motorists behind road safety and travel insurance.

A further 13.77% viewed repair works as a somewhat important item on the agenda for local councils across the country, with just 0.21% viewing the issue as not at all important to them.

“Road repairs are always a pressing issue for motorists but it’s particularly true this year given the harsh weather conditions we experienced in late 2017 and to start 2018.

“As a result of events like Storm Emma many secondary or local roads have been seriously damaged, with new potholes forming or existing ones growing even larger and the end result is a greater risk of tyre blowouts and an increase in breakdowns as a result of poor road conditions,” Conor Faughnan, AA Director of Consumer Affairs stated.

“In fact, April would have traditionally been a quieter time for our AA Rescue patrols but this year we are seeing a significant increase in the number of breakdowns being reported, particularly in relation to tyre or suspension issues.”

AA Rescue, the insurance intermediary’s breakdown assistance provider, has seen a 31% increase in breakdown callouts in April of this year, when compared to April 2017.

In the first half of April 2017 the organisation attended to 4,306 breakdowns.

However, for the same period of April 2018 this number has increased to 5,384, with approximately 12% of these callouts relating to punctured or damaged tyres.

“During the worst years of the recession funding for road repairs was cut significantly and, while this has started to change, we have still not returned to a level of investment in our secondary road network that we would have seen in the past.

“This under-investment coupled with worsening winter weather conditions has resulted in many secondary and local roads around the country falling into a dangerous state of disrepair,” Faughnan added. “Not only does this damage increase the risk of breakdowns, but it also represents a wider road safety issue.”