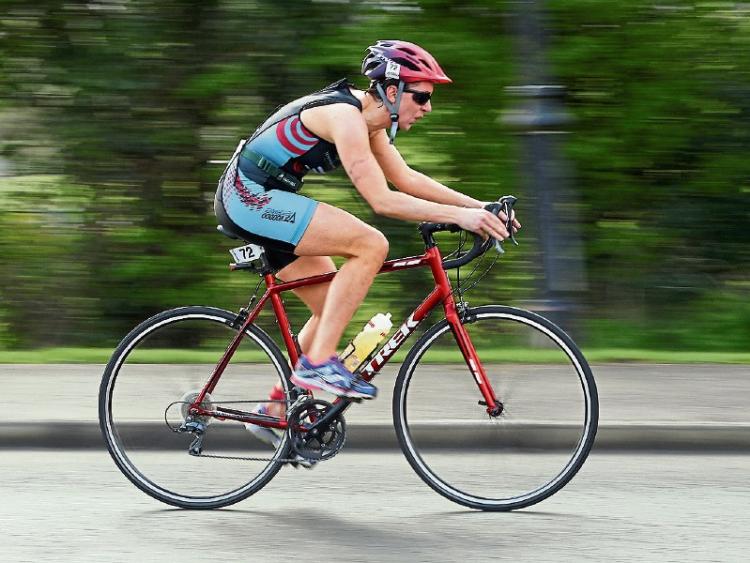 Shane Ross TD, Minister for Transport, Tourism and Sport, the Road Safety Authority (RSA) and An Garda Síochána have called on drivers to slow down and keep a safe distance when overtaking cyclists on both urban and rural roads.

This call comes following serious concerns over the number of cyclists killed on Irish roads this year.

To date in 2018, a total of 6 cyclists have died compared to 4 cyclist deaths up to the same period last year.

This follows a 50% increase in cyclist fatalities in 2017.

In response the RSA launched an awareness campaign in early March to educate drivers of the need to leave a safe distance when overtaking cyclists.

The RSA recommends that drivers allow at least one metre overtaking distance when passing cyclists in speed zones up to 50km/hour and at least 1.5 metres when passing at speeds above 50km/hour.

Minister Shane Ross said: “As Minister for Transport, I am committed to introducing regulations to mandate safe overtaking distances when passing cyclists in order to reduce the number of cycling deaths on our roads.

“Whether cycling for leisure or to commute, cycling has many health and environmental benefits and we need to actively support people who choose to travel that way.

“But every year there are several cycling fatalities on Irish roads and almost a thousand cyclists injured. One fatal road tragedy is one too many.

“This is unacceptable and I hope that the introduction of the Minimum Passing Distance (MPD) will contribute positively to the safety of cyclists on our roads.

“We are using the opportunity of the May Bank Holiday weekend to remind drivers to always allow safe passing distances for cyclists.

“We are very concerned about the increase in cycling fatalities and serious injuries across both 2017 and 2018 to date.

“As the weather improves and cycling continues to grow in popularity we will see more cyclists on our roads and the risks will increase.

“To protect cyclists we have launched a major road safety awareness campaign this year, asking motorists to pass cyclists at a safe distance and we are also investing in safe cycling training to teach both children and adults proper cycling skills.

“We are calling on drivers to heed their speed, slow down and keep their eyes on the road.

“ It is important to be conscious of cyclists at junctions, particularly when turning left, to check the various driver blind spots and allow plenty of space when overtaking a cyclist.

“Our message for cyclists is to realise that the rules of the road apply to them also.

Mr Phil Skelton of the ‘Staying Alive at 1.5’ campaign said,

“Unfortunately 2018 has seen 6 bicycle riders die on our roads and this is the unacceptable face of road safety.

“May of last year was the most lethal for bicycle riders with 4 fatalities in that month alone. I would appeal to other road users to be extra vigilant of our vulnerable road users.”

“A total of 55 people have died on the roads to date in 2018. This represents an increase of one death compared to last year.”