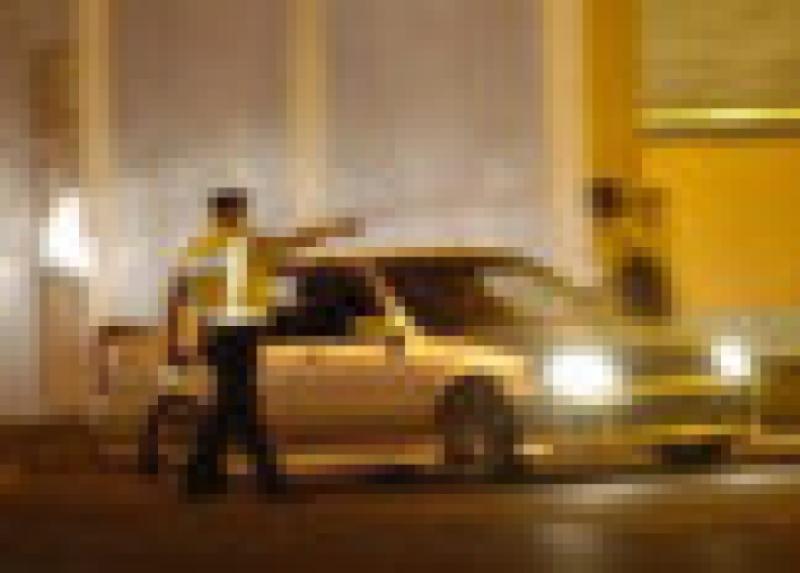 Laois Offaly Gardaí have urged the public to report boy and girl racers and called on parents to take responsibility for their sons and daughters who are putting their lives at risk on roads at night.

Gardai say the problem of boy/girl racers have become prevalent in areas of the Slieve Blooms and Emo and The Heath .

"We all see the markings on the roads the next day where they've been carrying out donuts," Laois-Offaly Garda Crime Prevention officer, Sgt. Graham Kavanagh said.

"Both the noise and road safety are the major concerns. While the RSA and Garda continue to engage and detect such offenders it's not always possible to catch them in action due to the remoteness of locations."

He also said the groups' "use of social media to notify of Garda activity" is a problem, where they then "leave or park up."

"One thing as a community we can do is to keep reporting vehicles and if at all possible the vehicles details and identities.

All of these drivers have homes and parents and they don't all come from disadvantaged backgrounds."

"What are you doing as a parent when you know your son or daughter is out during the night in their car?" Sgt. Kavanagh stated.

"What are you doing when you become aware the Garda have interacted with them about there driver behaviour?"

"Their actions have serious consequences for the well-being of the people living in the communities they conduct their anti-social behaviour in and ultimately their own well being when they have an accident and hurt or kill themselves or others and then it's too late to do anything," Sgt. Kavanagh concluded.

Gardai continue to urge people to report such behaviour to their local Garda Station.