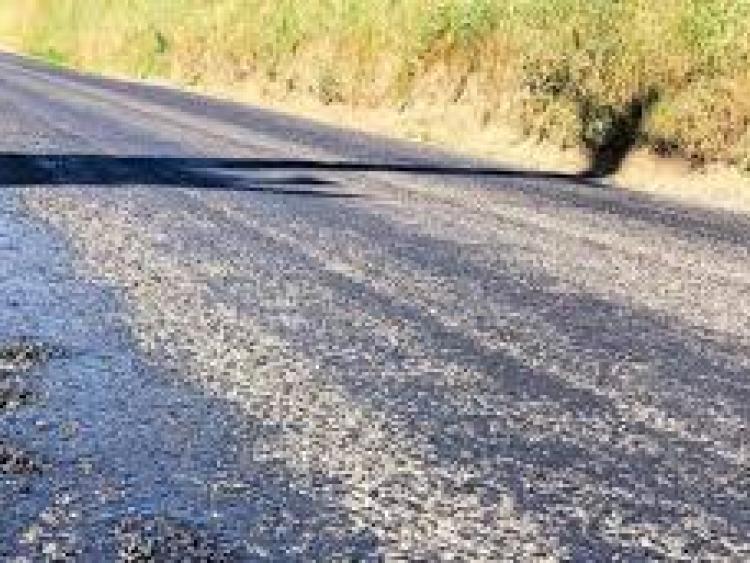 Heatwave is causing tar to boil on Laois roads

Laois roads are officially melting in the extreme heat, and the council is now out spreading grit to make them safer.

As temperatures across Laois hit officially 30°C, the tar is bubbling up on the roads.

Laois County Council has confirmed that workers are out with gritting machines spreading dust and grit today Wednesday June 27.

See a tweet today of a photo of the road in Durrow, by James Mulhall.

"Yes we have been out in different locations because the tar is boiling in the heat," a roads official confirmed to the Leinster Express.

Her advice to drivers is to slow down.

"Your tyres will not have the same grip, but it will certainly not burst them, just slow down," the official said.

it is just three months since the same machines were out treating Laois roads for snow.

Other counties are also out gritting, in Sligo and Galway, with Mayo on standby.