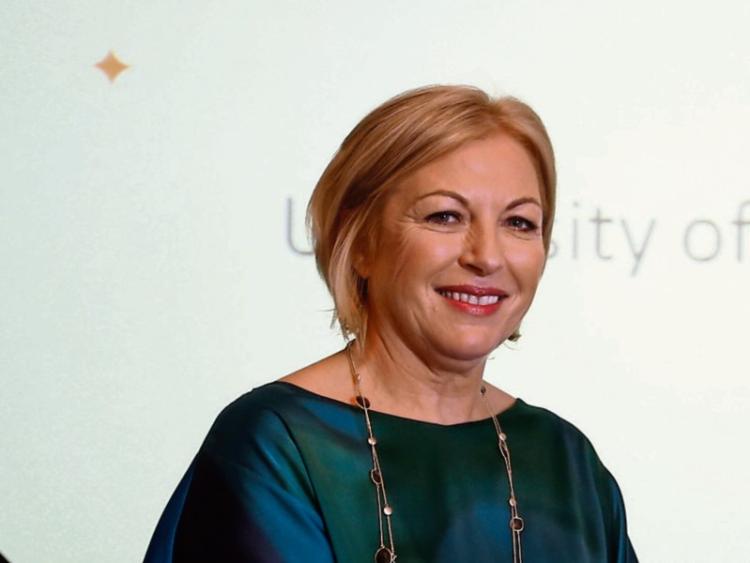 The Chairperson of the Road Safety Authority (RSA) Liz O’Donnell and Chief Executive Moyagh Murdock described their recent meeting with the new Garda Commissioner Drew Harris, as positive and constructive.

Speaking after the meeting Ms O’Donnell said, “I sought his personal commitment as Commissioner to improve road safety measures and enforcement so as to reduce road deaths and serious injuries.

“The meeting was positive and provided the RSA with an early opportunity to brief the Commissioner on the Government’s Road Safety Strategy and the challenges faced in achieving the reduction in road deaths and injuries set out in the Strategy by 2020.

“While Ireland has seen real improvements in road safety over the past two decades, too many lives are needlessly lost and it still boils down to the same killer behaviours of drink-driving, speeding, no seatbelts, and mobile phone use.”

The Chairperson highlighted the good working relationship that exists between the Gardaí and the RSA but also took the opportunity to raise her concerns on a number of critical issues, the most important of which is the slow pace in resourcing the Garda Roads Policing Units around the country.

“It was important too for us to make the point that the most effective measure to change attitudes and improve driver behaviour is by having visible targeted Garda enforcement. In order to do this, the significant decline in Roads Policing resources seen over the past five years must be addressed.

“The Commissioner acknowledged the fact that there had been no additions to the Roads Policing Unit in 2017, he assured me that this is being addressed with the recruitment campaigns currently ongoing at all levels within the organisation.”