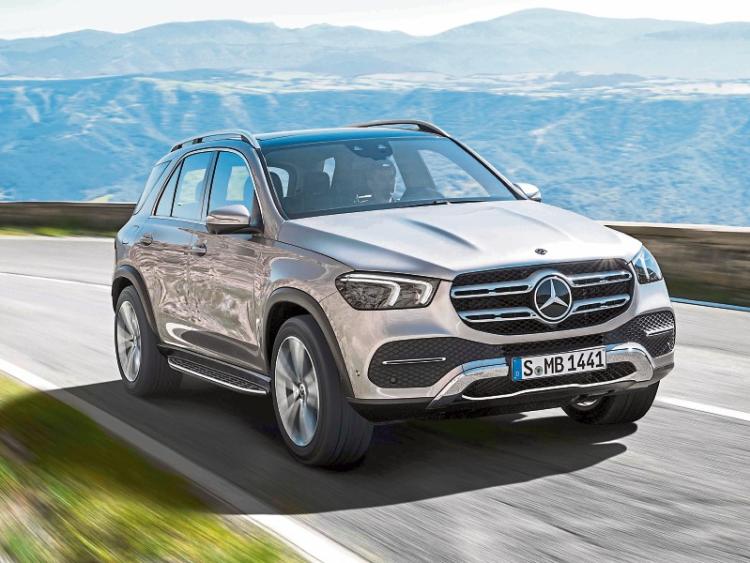 Spotlighted will be the new Mercedes-Benz GLE and B-Class models, first versions of which will arrive in Ireland shortly.

Bearing the iconic Mercedes-AMG branding will be an A35 version, an AMG GT Facelift and an AMG GT 43 4-Door Coupe. Also displayed under the Mercedes-Benz umbrella will be a Smart show car marking 20 Years of the iconic city car.

Marking Mercedes-Benz's entry into 'electromobility', EQC is the first of ten new electric-powered EQ models due to be launched between now and 2022 – the first of which arrives into Ireland in late-2019.