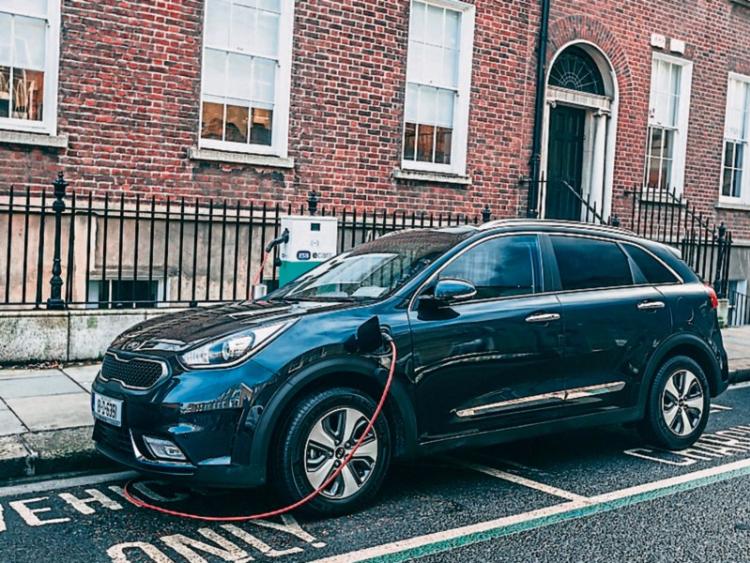 The target date set by this Government is 2030 for all of us to switch to ‘pure electric’ new cars.

The unfolding of that particular story should be an interesting case study.

Judging by developments in the industry during the past year alone, the car manufacturers look a decent bet to meet the demands of the deadline.

Hence, the pressure is on the other side to maintain the roll out of charge points and ancillary facilities to keep pace.

Whether the National Grid will be able to cope with any explosion, big or medium, in demand by the deadline is another story, so for the moment we can but drive on with hope in our hearts.

Twelve months ago one would have said there was perhaps 10 more good years in the petrol/diesel market - these sectors won’t vanish overnight, by the way - but with the serious ongoing developments in the electric and hybrid sectors that now appears an assumption that is wide of the mark.

Perhaps it is time to start thinking hybrid, if not full electric, before your next change of car. At least explore the option before market forces turn against us petrol/diesel drivers.

What flipped the thinking was a drive in the Kia Niro plug-in hybrid compact Crossover, a car which followed on a mere 18 months or so from the Niro HEV launched in 2016.

One remembered the drive in the HEV was strong, without compromise.

Kia drove things on significantly, and so it was with fair curiosity and no small amount of enthusiasm that we took on the Niro plug-in hybrid that pairs a 1.6-litre direct injection petrol engine with a 8.9 kWh high-capacity lithium-polymer battery pack.

The plug-in - there is a fast and slow charge option; the latter with a connection lead to the regular domestic supply - offers a zero emissions, pure electric driving range of 58 kilometres.

In the Niro plug-in hybrid is it possible to do your daily commute close to that distance by using cheaper, electric power only.

Of course it is possible to rely predominantly on petrol power, but that would defeat the purpose of buying such a vehicle in the first place.

Via regenerative braking technology the Niro plug-in hybrid is capable of harvesting kinetic energy and recharging the battery pack while coasting or braking.

The driver can take guidance on how to drive the car in the most efficient manner via a new Eco Driving Assistant System (Eco DAS) which hints on when to coast or brake.

For example, this could be approaching a junction.

The system alerts the driver to take the foot off the accelerator and allow the car to coast, thus allowing the battery to regenerate under engine deceleration.

After a few drives in the car it is all become familiar and straightforward in the real life situation.

One was impressed, even allowing for the curiosity factor concerning where Kia had taken things.

Beyond the new power supply technology and so on, the Niro plug-in hybrid hits the spot big time in other areas - the 1.6 litre petrol engine is quiet and efficient; boot space was decent (the battery pack is situated under the rear seats); it comes with Vehicle Stability Management that works in tandem with the vehicle’s Electronic Stability Control system.

Interesting? Have to admit I loved it.

Whisper it. This is the way to be heading.