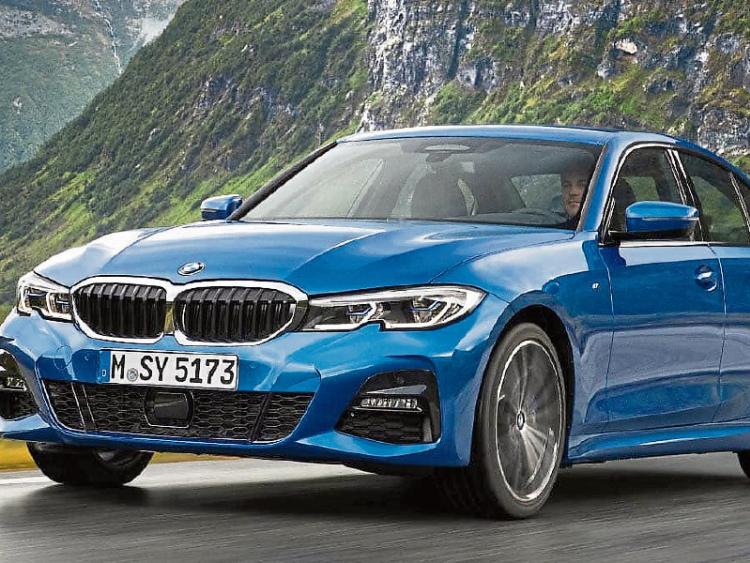 The Paris Motor Show is held every second year.

This year the motor show celebrated its 120th anniversary and continues to be one of the most visited shows in the world.

The show was packed with concept cars, new car launches, world debut’s of many new models and events, workshops and exhibitions all motor related.

I have enjoyed many hours and tired feet wandering the halls of this show and I can vouch for its significance.

These manufacturers claim that they are concentrating more on direct media and local (to their customer base) marketing.

So has Paris lost something?

Yes, indeed, as some of the above names are big players the most obvious being Ford who have just launched the new Focus to the world market.

However, with all that said Paris is still a very significant show and it gives a flavour of where the world of car design and development is heading.

So here is just a sample of what was new at the Paris Motor Show this year with relevance to the Irish market.

First of all it's worth pointing out that while electric cars are seen as the way forward with every manufacturer at work on an electric car of some kind, it's evident at Paris that there is some way to go before we are all whirring around silently in electric powered cars.

First of all how really environmentally friendly are they when you consider their full carbon footprint from production to end of life for car and battery?

Sure they have zero emissions, but the factories that build them don’t, and what about the mountain of lithium Ion batteries that will need to be recycled (the tech is not fully there on that yet).

What about the charging infrastructure, it's way behind where it needs to be!

The charge times are still way too long for practical everyday motoring needs and the ranges, while slowly getting better, are no where near what a petrol or diesel can offer.

Furthermore, the motor industry itself admits that as electric cars need little or no servicing it's a huge potential revenue and employment loss thats staring them in the face.

So while we have all this hysteria about the need to go electric we are a long way off yet folks!

This is the seventh generation of the 3-Series and will boast petrol, diesel and plug-in hybrids in the range.

While sales of the traditional saloon decline in favour of SUV’s the 3-Series is an important new car for BMW.

Mercedes gave us a first look at the new B -Class as well as the A35 hot hatch.

Peugeot revealed a range of hybrid alternatives for its new 508 model with plug-in hybrids available for the 508 saloon and estate.

Audi launched the new A1 a VW Polo rival and their new Audi E-Tron electric SUV, their first electric car.

Porsche have their new Macan SUV and confirmation of the new 911 Speedster production.

Renault are showing off the facelift Kadjar, while Seat have the lovely new Tarraco large SUV.

In addition there were a multitude of concept cars, sub models and design ideas, too numerous to detail here.