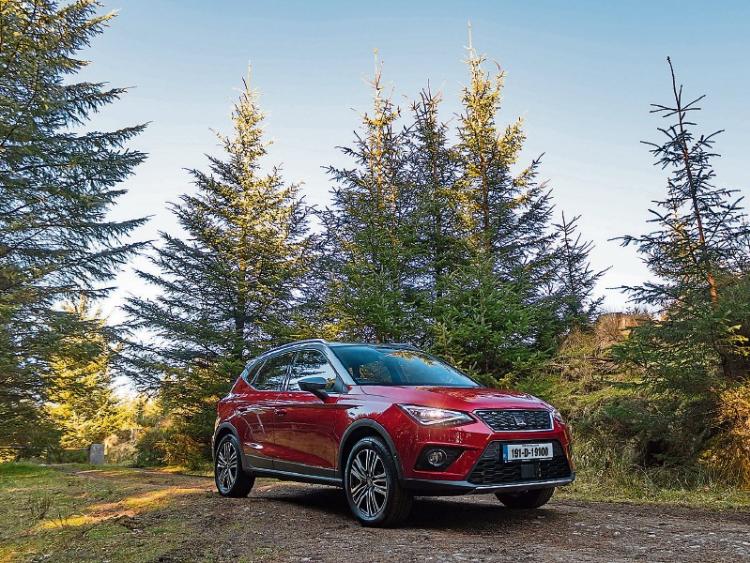 Along with school exams, the driving test is one of the most daunting tests there is and according to research from Carzone, 57% of those who hold a provisional licence have renewed it over three times.

The research was carried out as part of the Carzone Motoring Report which examines trends in the Irish motoring market.

According to the RSA there are almost 83,000 learner drivers on the waiting list, with the average waiting time at nearly 12 weeks.

Even with the already long wait to take the driving test, drivers are happy to see this increase, by applying mandatory re-tests for drivers over the age of 70.

Currently drivers over 70 require a certification of fitness to drive from their GP and can only apply for a 3-year or a one-year licence.

Despite the restrictions already in place over one in two respondents (55%) believe there should be a mandatory retest for everyone over the age of 70.

The research also revealed that failure rates are on the increase.

The Carzone Motoring Report found that 68% of drivers who took the driving test over 10 years ago, passed first time around compared with 48% in the past five years, a 20% decrease in the first time pass rate.

It also found that those who took the test in the past two years required two or more attempts at passing the test.

“Passing the driving test is a huge milestone in life.

Whether you take the test once or 12 times, most of us can remember exactly what it felt like to finally remove the ‘L’ plates.

It’s interesting to note that first time pass rates have decreased significantly over the past 10 years,” he pointed out.

Motorists can prepare to kick start 2019 in truly affordable style, all with thanks to SEAT’s incredible 191 offers now available from its 23-strong dealer network.

Those in the market for an SUV will be impressed by the phenomenal savings across SEAT’s SUV range which includes the award winning SEAT Ateca SUV and the SEAT Arona Crossover SUV.

SEAT is offering a three-year service plan for just €299 to all customers. Future car owners can save a significant €531 on the SEAT Ateca SE product pack, which now comes in at €500.