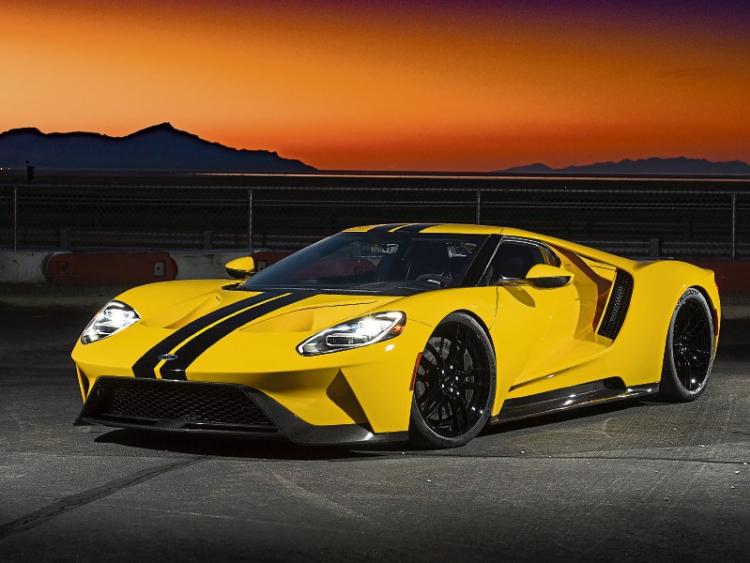 Ford Motor Company has announced that production of the ultra high-performance Ford GT supercar will be extended by approximately two years, to meet overwhelming customer demand.

Ford will re-open for one month the application window to customers hoping to join the select group of Ford GT owners, beginning on November 1.

Prospective owners will be able to submit their applications at FordGT.com, and successful applicants will work with the Ford GT Concierge Service for a personalised purchase experience.

“The response to our Ford GT has been unprecedented, with demand outstripping supply more than seven-to-one,” said Hermann Salenbauch, director, Ford Performance.

Successful applicants from Europe will be eligible for Ford GT vehicles produced in the 2020 to 2022 calendar years.

A small number of 2018 GT models have been purchased and delivered to owners in Ireland.