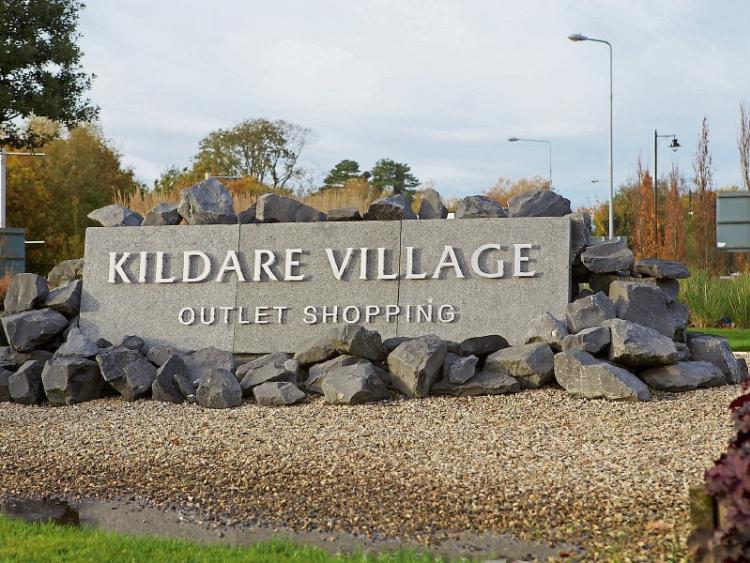 Motorists travelling to Dublin are facing extra traffic on the M7 Dublin/Limerick/Cork motorway for a week from this weekend on top of the ongoing delays caused by roadworks.

Authorities are preparing for heavy traffic ahead of the annual Private Sale at Kildare Village this weekend.

The nine-day 20% off sale attracts thousands of extra shoppers from around the country.

Shoppers queued out of the doors of some shops.

A traffic management plan is in place with three extra car parks for the event, bringing the number up to eight. Two park and rides will be operating from the National Stud and Whitelands Business Park.

“We are monitoring it closely on the M7 with local gardai and with Kildare County Council,” said a spokesperson.

Cllr Martin Miley called on Transport Infrastructure Ireland (TII) to switch on lights at the M7 junctions during the sale the help with traffic.

"I would request, in light of these large traffic flows at this  junction, that common sense would prevail and these lights to be turned back on."

Cllr Miley has contacted the TII as well as Kildare County Council on the issue.