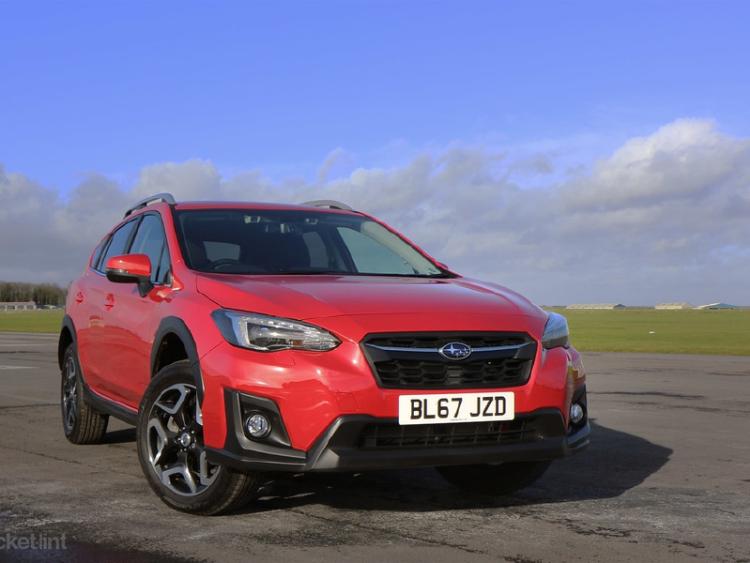 Subaru Ireland is pleased to announce the Subaru XV Crossover has been awarded 4x4 Magazine’s ‘Crossover Estate of the Year 2019’, a testimony to Subaru’s on-going commitment to build cars that are incredibly safe, extremely capable and unfalteringly reliable, too.

Beating off strong competition in its category, XV Crossover impressed the judging panel at 4x4 Magazine across the board.

The safety credentials and suitability of the XV Crossover as a family car were praised, with reference to XV Crossover being Euro NCAP’s highest-scoring vehicle of all time for child occupant protection at the time of its launch.

XV Crossover was also admired for its off-road credentials, the unique combination of Subaru’s permanent Symmetrical All-Wheel Drive and Boxer engine proven to provide unrivalled capability in mud and rough terrain. X-Mode with Hill Descent Control, standard on all models in the range, was also noted to be very effective in particularly challenging conditions.

4x4 Magazine also recognised that Subaru’s new Global Platform, which will underpin all new model introductions going forward, results in further improvements to the sure-footed combination of grip, feel and sharpness for which Subaru is famed, giving XV Crossover exceptional ride and refinement.