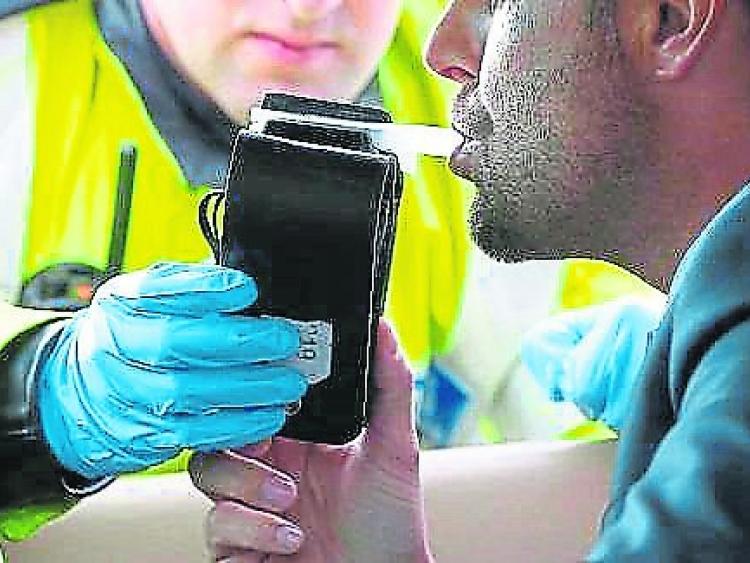 The Vintners’ Federation of Ireland (VFI) has launched a public awareness campaign about driving safely the morning after a night out. The Federation, supported by Drinkaware, wants to arm people with the facts so they can make an informed decision about when it’s safe to drive.

The social media campaign is in response to a widespread misunderstanding amongst the public about recent changes to drink driving laws, with many people now worried about getting behind the wheel during the so-called ‘morning after’.

The two-minute animated video explains the facts about standard drink measures and how understanding that it takes the body one hour to process a standard drink is the key to safe driving.

Padraig Cribben, VFI Chief Executive, says: “The incorrect assumption that drink driving limits have changed, coupled with the dramatic increase in Garda checkpoints has led to an environment where rural dwellers feel they have no choice but to remain at home.

“The so-called ‘morning after’ checkpoints are a hugely contentious issue as people feel persecuted, even after acting responsibly the night before. There is a general misunderstanding of how long it takes the body to process alcohol, consequently people fear driving the next morning, even though in most cases it is a totally unfounded fear.

“Our campaign, which utilises data and examples from Drinkaware and the HSE, is designed to arm people with the knowledge to make an informed decision.”

While the information campaign is required to dispel inaccuracies that have taken hold over the past few months, the VFI Chief Executive says there needs to be urgent action taken about the issue of rural isolation.

“The legislation introduced by Minister Shane Ross was enacted without any thought given to the people of rural Ireland. We are now experiencing the results through diminished community cohesion and increased isolation,” Mr Cribben concludes.

Sheena Horgan, Drinkaware CEO, says: “Drinkaware is pleased to support this public awareness campaign, where collaborative working is needed to address such an important issue. Since November, we have seen a sharp rise in concerns raised by members of the public on confusion around updates to drink driving laws and in particular, when it is safe to drive the day after drinking. The Drinkaware Index highlights a clear misunderstanding of what a standard drink is but without this information people cannot make informed decisions. A positive shift in behaviours cannot happen without having the right information and campaigns like this can help to start a public discourse, which is a valuable lever for behavioural change and generating understanding.”

You can view the video here: https://www.youtube.com/watch?v=hPFMQuq01B4