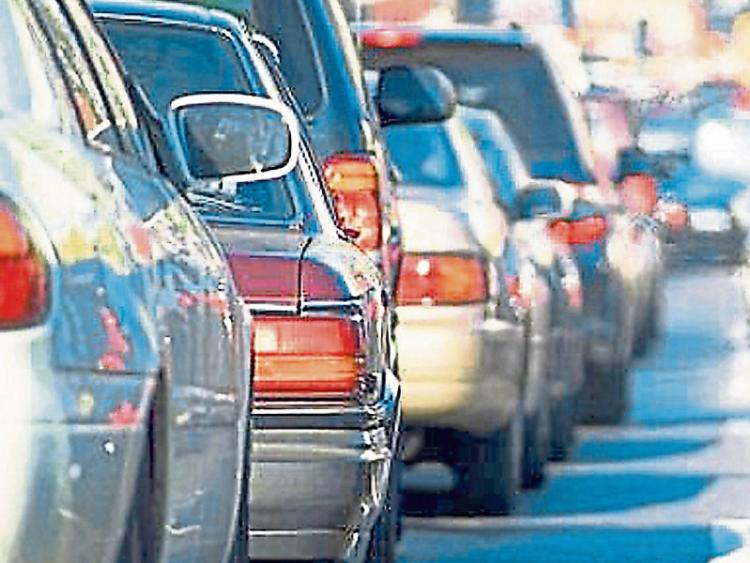 Laois County Council has announced that it is to seek tenders for the appointment of consulting engineers to do a feasibility study for the N80 Mountmellick Relief Road, while Portarlington may now also be included.

The need for a relief road around both towns has been highlighted for over two decades.

In Mountmellick, a previous design failed after local objections to the route it was going to take.

Now Laois County Council has it back on the agenda.

"TII approval to proceed to tender has been sought and the tender documents are being issued this week," the CEO John Mulholland confirmed at the monthly meeting on February 25.

"It is progress at last. I am glad to see it coming to the stage it is at. I hope to see this project, which is vital for the town, as an interconnection for the county, and the route to the west. It is certainly very welcome," he said.

Portarlington Cllr Aidan Mullins asked for the same for his town, where the council has also listed a relief road as needed.

"We have a proposed relief road for Portarlington, in the plans for twenty years. I would like to see consultant engineers for a feasibility study for that as well. Unless a study is done, it will die a death," he said.

Mr Mulholland in reply said that this was a "reasonable proposal" and that he would investigate the process of revisiting the project.