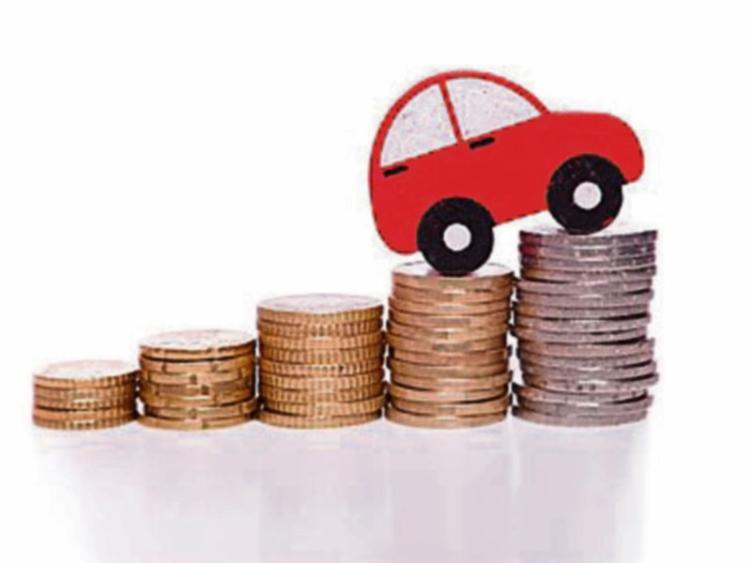 Research by mobility solutions specialist, easytrip, Ireland’s only electronic parking and tolling tag provider, has revealed Irish motorists most prominent concerns with the cost of insurance at the top for 68% of respondents.

Additional concerns included other road users (32%); the cost of motor tax (28%); the cost of a car service (26%) and the policing of traffic and traffic incidents (19%).

While the cost of insurance remains a top concern for motorist, the research revealed that one in 10 drivers were unaware of the features of their insurance policy with many of the benefits or lack of benefits unknown to the respondents.

Standard of driving in Ireland

Nationwide the standard of driving can vary depending on congestion levels and road conditions, but how do we rate ourselves as drivers?

Respondents to the easytrip research disclosed the standard as ‘average’, with one in five stating that it was ‘somewhat good’ or ‘not good’ at all.

Commenting on the research, Colin Delaney, CEO of easytrip said, “Being a motorist comes with a lot of responsibility and while it brings the freedom of travel it can also bring many stresses.

“While it’s not surprising to see that the cost of insurance remains a key concern for many drivers, it was alarming to see that many of the respondents weren’t aware of the features of their insurance policy.

“It is vital that drivers read through their insurance cover and understand what is included in the event of a driving incident.”