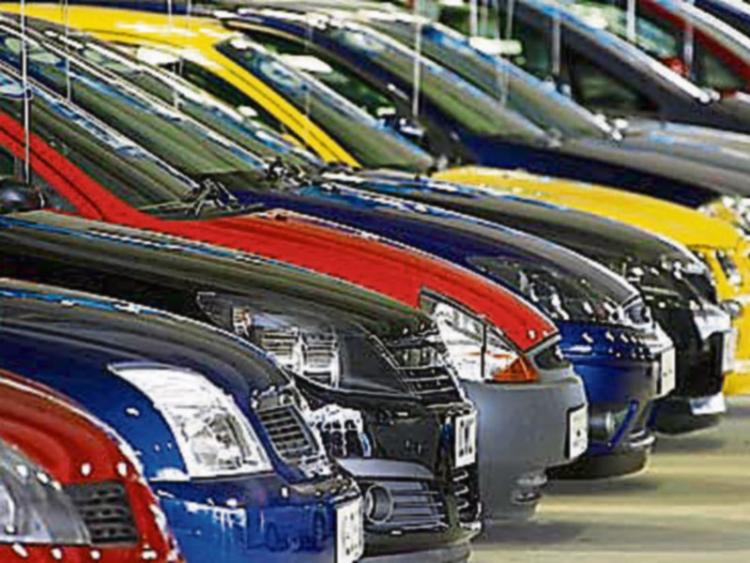 Five car brands make up half the new car market, according to the latest official figures from the Central Statistics Offices.

There was a decrease of 11.8% in the number of new goods vehicles licensed in February 2019 bringing the total to 2,736.