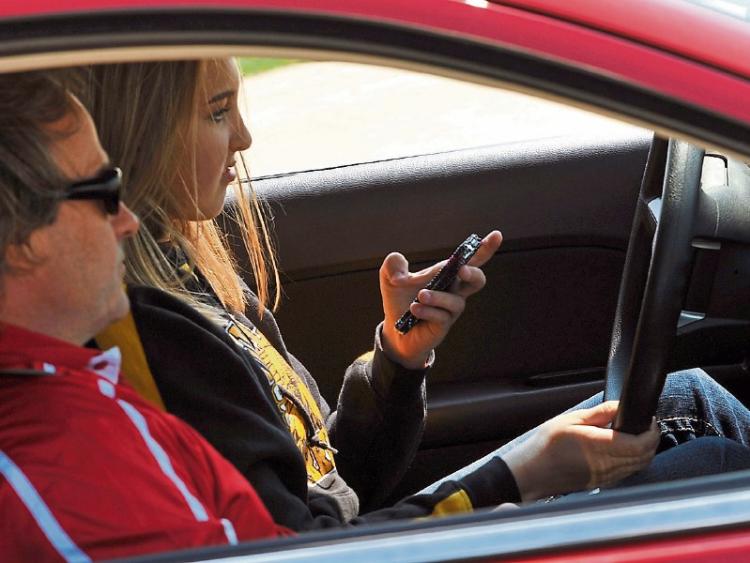 Almost three quarters of motorists consider themselves to be a better driver than their partner, according to a survey by CarsIreland.ie.

Of the 1,000 surveyed, 62% consider themselves to be ‘confident’ or ‘skilled’ drivers. 19% labelled themselves ‘cautious’, 16% as ‘average’ and 2% were happy to call themselves ‘aggressive’ on the road.

When questioned about other drivers most annoying driving habits – mobile phone usage topped the list of bug bears at 27%, while not indicating and tailgating came in at a close second and third place.

Lane hogging, bad parking, and misuse of roundabouts were other common sources of frustration.

Talk radio is one of the most popular sources of in-car entertainment with almost half of people tuning in to talk shows while driving, with a further 23% tuning into music shows instead. 15% of people surveyed prefer to listen to music streamed from their smartphone, podcasts, and audio books. 27% admitted to singing in the car, but over half of those will only do so if they are travelling alone.