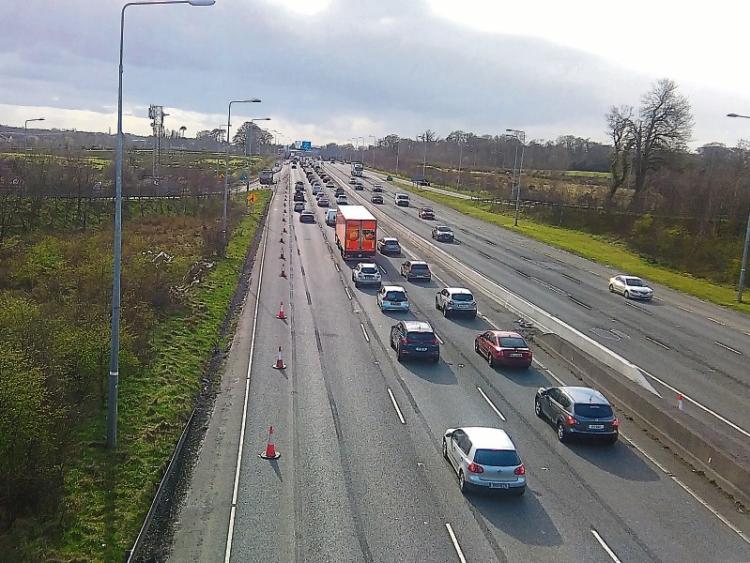 According to a new survey commissioned by CarsIreland.ie, 44% of people have seen an increase in the amount of time they spend commuting over the last five years.

Of the 1,000 people surveyed, 70% of people who drive or partially drive to work, have a commute of less than 45 minutes each way. 20% of people have a journey time of between 45 and 90 minutes and just over 5% of people spend more than 90 minutes getting to work each day.

“‘Traffic congestion has unfortunately been on the rise in Ireland’s urban areas for many years now, and is one of the more negative effects of a thriving economy.

“On a positive note, it is encouraging to see that a large majority appear to still have a relatively short commute of 45 minutes or less.

“It’s also promising in terms of moving towards zero emissions motoring in the future, with most electric vehicles more than capable of coping with this sort of journey.”