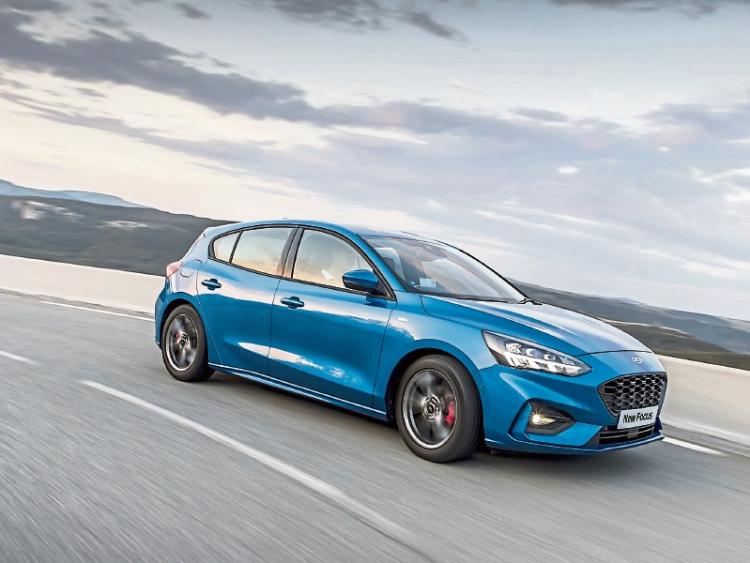 Ford’s powerful, fuel-efficient and versatile 1.0‑litre EcoBoost engine has today been named 2019 International Engine and Powertrain of the Year (IEPOTY) in the Sub-150 PS category – the 11th IEPOTY award earned by the engine since its launch in 2012.

Delivering up to 140 PS power for a responsive and rewarding driving experience, the compact, low-friction engine powered more than 1 in 4 Ford models sold in 2018 – more than 410,000 vehicles – from the Fiesta hatchback family car to the Transit Connect van.

Ford recently enhanced the 1.0-litre EcoBoost petrol engine offered for the Ford Focus and Transit Connect to deliver even greater fuel efficiency with technologies including an industry-first cylinder deactivation system for a three-cylinder engine.

An IEPOTY panel of 70 judges from 31 countries awarded Ford’s 1.0-litre EcoBoost a total of 145 points to win the Sub-150 PS category by 26 points, ahead of powertrains from BMW, PSA Group, Toyota/Lexus, and Volkswagen.

“Since winning in 2012, this little jewel has stood the test of time, with most other manufacturers still playing catch-up,” said Nicol Louw, Car South Africa and member of the IEPOTY judging panel.

For these sophisticated electrified powertrains, a belt-driven integrated starter/generator (BISG) replaces the standard alternator, enabling recovery and storage of energy usually lost during braking and coasting to charge a 48-volt battery pack.

The BISG also acts as a motor, seamlessly integrating with the engine and using the stored energy to provide torque assistance – reducing the amount of work required from the petrol engine to maximise fuel savings.

By mitigating turbo-lag, the BISG has enabled Ford engineers to boost the 1.0-litre EcoBoost engine’s power to up to 155 PS using a larger turbocharger.

The Transit Custom Plug-In Hybrid is currently being trialled to better understand the benefits for the environment and for customers in London, U.K., with further trials soon to begin in Valencia, Spain, and Cologne, Germany.

The full list of Ford 1.0-litre EcoBoost IEPOTY awards is: