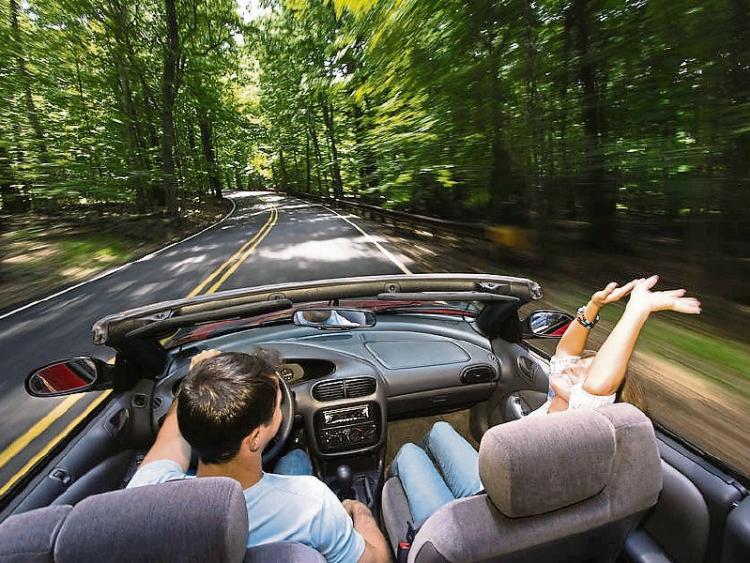 According to research, undertaken by car hire excess providers iCarhireinsurance.ie, 1,000 Republic of Ireland residents were asked about how often they took breaks from driving, what they did on road trips, and what they found most annoying about long car journeys.

Asked to choose what they usually did during a driving break the most popular answers were:

Data revealed that despite the AA recommending that non-professional drivers take breaks at least once every two hours, two-thirds (65%) are taking breaks less often than this.

One-quarter of drivers admit that they only take breaks every three hours or less when on a long drive.

Many drivers use breaks from the road to combat tiredness.

Over two-thirds (70%) of those undertaking road trips reach for caffeinated drinks to give themselves a lift when they stop.

Three in ten (29%) will go for a walk to blow away the cobwebs when they’re paused on a road trip, and one in ten will settle down for a nap before departing again.

Taking regular breaks on road trips can also help to alleviate common annoyances found when on the road.

The biggest irritations were found to be: