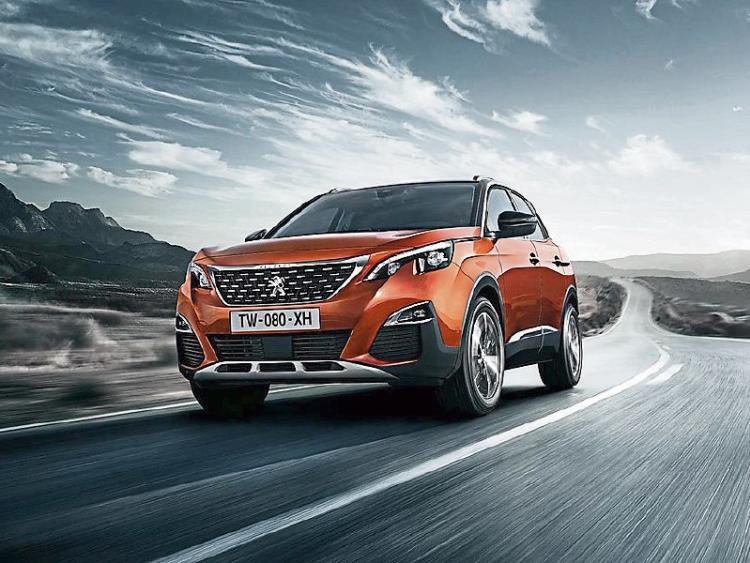 Drivers were asked about their overall satisfaction with their car and how likely they would be to recommend the model to others.

They reviewed their vehicle under 16 different criteria, ranging from reliability and performance, to running costs, in order to give potential buyers a complete picture of ownership.

Owners rated the PEUGEOT 3008 SUV highly in a range of areas, including design, interior practicality and technology features, including the unique PEUGEOT i-Cockpit® infotainment system.

Erin Baker, Auto Trader’s New Car Editorial Director, said: “The PEUGEOT 3008 SUV was a stand-out winner and has been highly commended for how comfortable and safe it feels when driving, as well as the quality of its interior and its good looks. Owners were quick to highlight the quality of the technology that comes as standard and its features and accessories. It’s a fantastic all-rounder and a wholly worthy winner of New Car of the Year.”

Des Cannon, Managing Director at Gowan Distributors, PEUGEOT Importer in Ireland said: “The Auto Trader “New Car of the Year Award” is the latest in a long list of accolades now bestowed on the PEUGEOT 3008 since its launch by motoring experts across Europe, including the Irish Car of the Year award. It’s fantastic to see so many owners praise their PEUGEOT 3008 and it’s a true testament to the strength of the car when customers, who live with the car day in and day out, over long periods of time, have such favourable comments.”

The PEUGEOT 3008 SUV beat a number of key rivals to take the title.